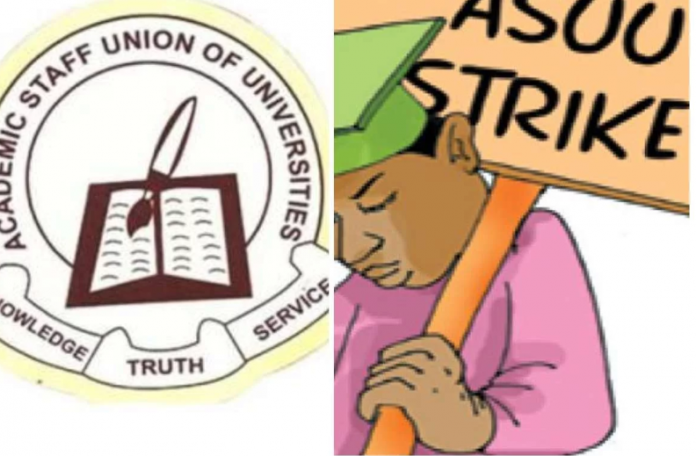 The looming strike by the Academic Staff Union of Universities has been shelved as the union and federal government have reached an agreement.

In a meeting brokered by the Speaker of House of Representatives, Femi Gbajabiamila, the ASUU President, Emmanuel Osodeke and the representatives of government, Minister of Finance, Zainab Ahmed and Minister of Education (State), Emeka Nwajuiba reached the agreement on Thursday.

It would be recalled that the lawmakers had decided to intervene on the matter following a motion moved on Tuesday by Julius Ihonvbere.

The Speaker had announced that he will chair a meeting between ASUU and FG to resolve the crisis.

At the meeting, the government agreed to release the N22.17 billion for earned allowance and N30 billion for university revitalisation.

While announcing the commitment of the government, the Finance Minister said N20 billion has been released for revitalisation. She promised that the balance of N10 billion balance will be released by next week.

Aside from the two issues agreed on, ASUU also faulted the operation of IPPIS. The President of the union said some members are owed 15month salary.

He stated that the government has not been sincere with the union. However, he said if the government is able to release the funds, the lecturers will convention a NEC meeting to call off any pending strike.