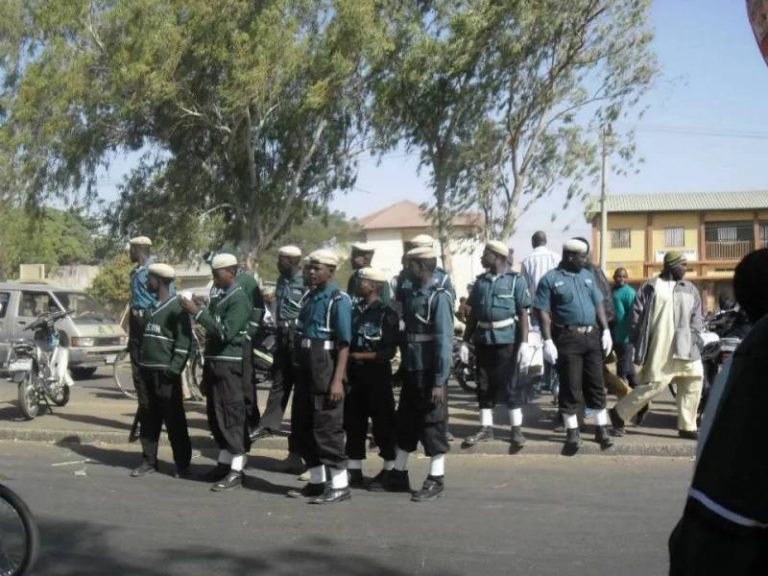 Mr. Ibn-Sina, the commandant of Kano State, Hisbah Board, has advised parents to stop ‘buying big phones for children’ but train them to be responsible citizens of the society.

Mr. Ibn-Sina gave the unsolicited admonition while confirming the arrest of 19 women who were alleged to be involved in immoral acts in Kano metropolis.

In a statement signed by Lawal Ibrahim, spokesman of the board in Kano on Wednesday, the commandant said that the suspects were apprehended on January 19, at a restaurant along Ahmadu Bello Way while taking intoxicants

Mr. Ibn-Sina said the arrest was based on directives given by the state government on a fresh ban on the activities of viewing and event centres across the state due to the spread of COVID-19 cases.

“All the 19 suspects are female and aged above 20 years.

“18 of the suspects are first timers offenders, while the remaining one had once been arrested,” he said.

According to the statement, those that were first offenders have been handed over to their families with warnings, while the remaining one will be thoroughly advised.