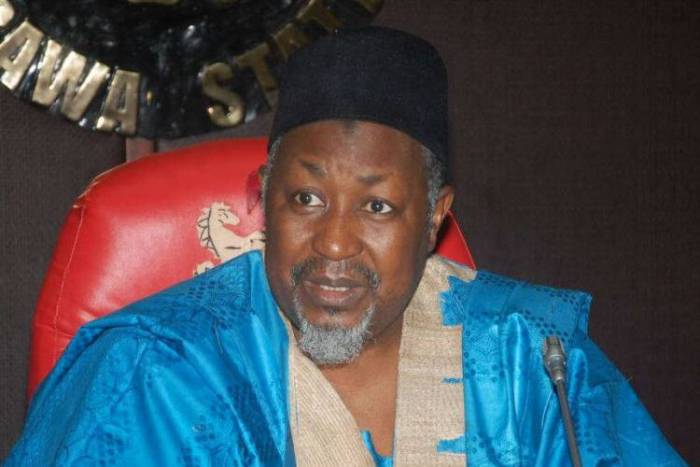 Irked by the daily reported death case in the last 10 days across the state, Jigawa state governor, Muhammed Badaru Abubakar has set up five-man committee saddled with responsibility at checking the remote cause of the death.

This was disclosed by the state Chairman, COVID 19 Task force, who is also the Commissioner of health, Dr Abba Zakari to newsmen in Dutse, the State capital, said this followed a community report over the increasing number of deaths in the area.

The Committee will be chaired by Dr Mahmud Abdulwahab, with Shehu Mohd, Yusuf Hakimi, Shehu Sule, and representatives of the World Health Organization, WHO, as members, noted that the committee is expected to submit their reports within three days and make recommendations for appropriate actions.

Vanguard reports that residents of Hadejia town lived in fear and anxiety following mysterious death in the area in a recent time where about 100 people were reported dead in 10 days.

The special assistant on media to the council chairman, Sani Kakabori has also confirmed the unfortunate incident to newsmen, saying “Over 100 people, mostly of old age, died within the last ten days, while several others suffered series of illness ranging from high fever, headache, cough and cartar.”

Further investigation has revealed that similar death cases were recorded in major towns like Kazaure, Gumel, Ringim, Dutse among several others were more than 50 people, especially of old age, died in the last 10 days.