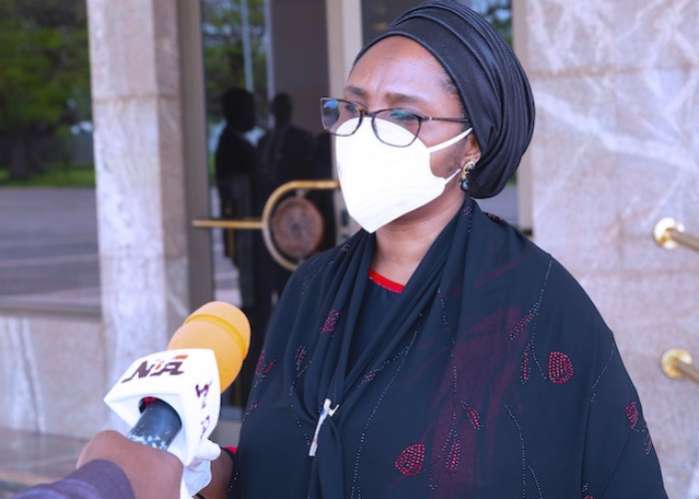 To reflect the present harsh economic realities occasioned by the coronavirus pandemic, the Federal Government has adjusted the 2020 budget, slashing the figures by N317.5 billion.

It will be recalled that the National Assembly had in December 2019, passed a budget of N10.5 trillion.

But in a document sighted by newsmen yesterday, the federal government reduced the 2020 estimate to N10.276 trillion, resulting in a difference of N317.5 billion.

The development also affected other components of the budget.

Consequently, the crude oil sales formerly bench marked at $57 per barrel has been slashed to $30 per barrel, while oil production volume has been reduced from 2.17 million barrel to 1.70 million barrel.

However, the exchange rate which was hitherto placed at N305 has increased to N360 to a dollar.

Federal Government’s share of oil revenue, the share of NLNG dividends, the share of minerals & mining, non-oil among others were reduced from N7.866 trillion to N4.534 trillion.

The new budget was believed to have been discussed by the Minister of Finance, Mrs. Zainab Ahmed, during a closed door meeting with the leadership of the National Assembly yesterday.

It was learned that the details will be officially sent to the National Assembly for consideration and approval when it resumes plenary next week.

The Finance Minister also informed the National Assembly leadership that the Ministry was set to present the revised 2020 budget as well as the Medium Term Expenditure Framework (MTEF)/Fiscal Strategy Paper (FSP).