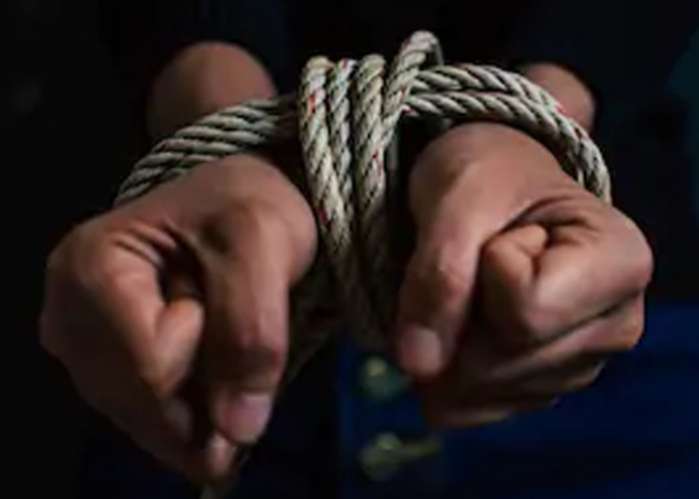 Mr Adamu Mohammad, an elder brother to Gov. Bala Mohammad of Bauchi State, who was kidnapped by unknown armed gunmen has been released.

Recall that Mohammad was kidnapped at about 7:30 p.m. on March 25, at a tailoring shop in Unguwar Jaki area of Bauchi by four unknown gunmen.

Abubakar, who said that victim was released today by his captors, added that he was not aware if any ransom was paid for his release.

”I am not aware of any ransom but from the information available with me, it is confirmed that Mohammad has been released and reunited with his family,” he said.

However, when contacted, Mr Ardo Hazzad, a neighbour to the kidnapped victim, said that Mohammad came home on commercial motorcycle hale and hearty.

“Yes he has been released; we were so surprised because he came on commercial motorcycle locally called “Achaba”.

“We are friends, I was there with him and his family, we took pictures together and he is doing very fine.

“All his family members were so happy and some were even shedding tears of joy because they were so emotional,” he said.