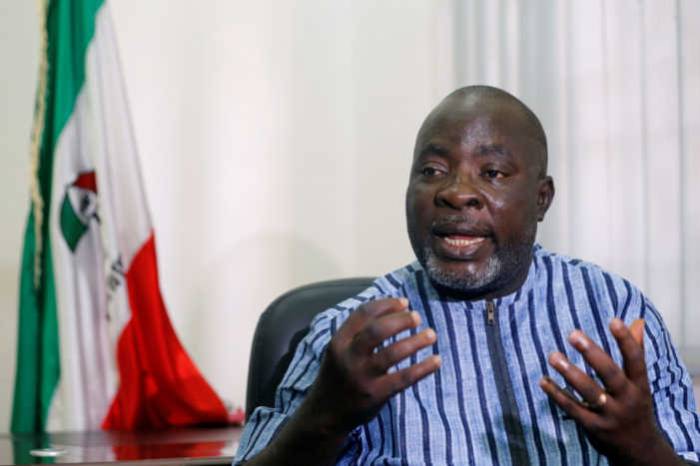 The Peoples Democratic Party (PDP) has expressed concerns over the Supreme Court’s decision to reserve its judgment on the Zamfara state governorship election matter in which the All Progressives Congress (APC) is asking the Apex Court to review its own judgment.

Addressing newsmen yesterday in Abuja, the National Publicity Secretary of the party, Kola Ologbondiyan, alerted Nigerians that this is another plot by the APC to once again manipulate the judicial process and secure judgment through the back door.

“Nigerians will recall that the Supreme Court had consistently decided on the finality of judgments reached at the court. As such, all issues bothering on review were never reserved for judgment because of its belief in the infallibility of its own judgment.”

“Our party is concerned that the surprising decision to reserve this judgment is not in tandem with the established practice of the highest court, which was reaffirmed in its judgments on the Bayelsa and Imo state governorship elections, where it dismissed the applications for review on the ground that it lacked jurisdiction to review its own judgment,” the party said.

The PDP therefore urged the Supreme Court not to allow itself to be manipulated by the APC or its agents into a judicial summersault that is capable of causing serious constitutional and political crisis in our country.