Presidency reacts to ‘US visa restrictions’ 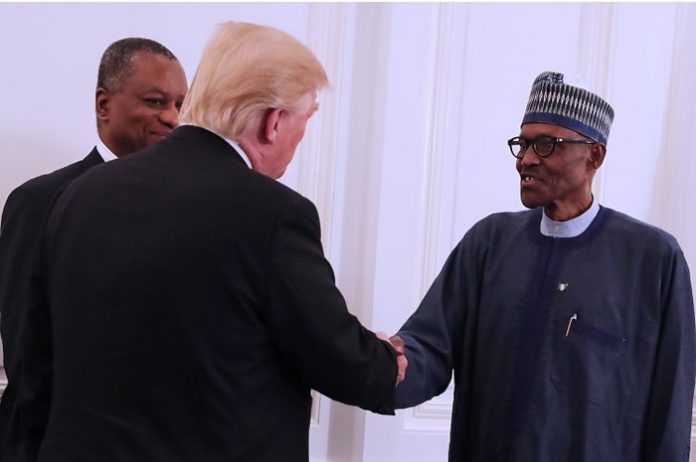 The Presidency has described as mere speculations the reported planned imposition of visa restrictions on some African and Asian countries including Nigeria by the America’s government led by President Donald Trump.

A presidential spokesman, who is also the Senior Special Assistant to the President on Media and Publicity, Malam Garba Shehu, stated this in a statement in Abuja on Wednesday.

Newsmen reports that some local traditional media organisations including online publications quoted foreign media outfits on Tuesday that the Donald Trump administration had concluded plans to add seven countries across the world, including Nigeria, to the country’s travel ban list.

The affected countries included Nigeria, Sudan, Tanzania and Eritrea from Africa while Kyrgyzstan and Belarus from Eastern Europe and Myanmar from Asia.

The presidential aide, however, said: ”Yes, we have read the news that the Trump administration is planning to add a host of African, Asian and Eastern European countries to its travel restrictions list as reported by the U.S. media.

”We are not going to react to speculations. We urge you to wait for us to see what unfolds under the new policy, its scope, its reach, the implications and its consequences before we react.”