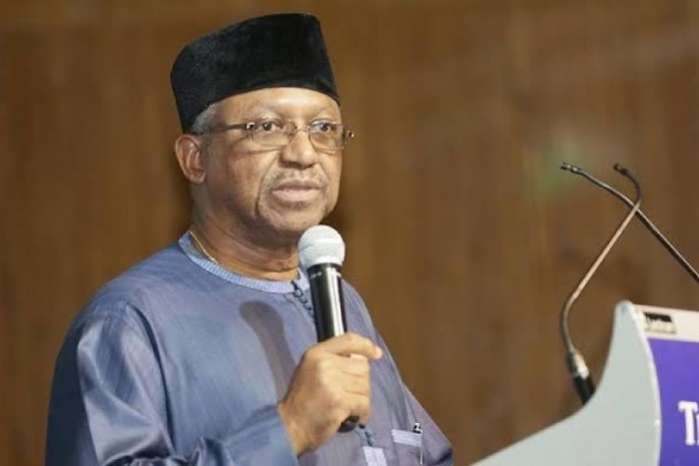 The Federal Government says it has developed pneumonia control strategy and implementation plan as part of renewed efforts to ensure survival and well-being of Nigerian children.

Minister of Health, Prof Osagie Ehanire, disclosed this at the opening of the 51st Annual General Meeting and Scientific Conference of the Paediatric Association of Nigeria (PAN) in Kano on Wednesday.

Newsmen report that the conference was organised by PAN in collaboration with the United Nations Children’s Fund (UNICEF).

The minister, who was represented by the Chief Medical Director (CMD), Aminu Kano Teaching Hospital (AKTH), Prof Abdurrahman Abba-Sheshe, said the ministry had concluded all necessary arrangements for the launching of the scheme.

“It is heartwarming to note that you have developed a session to discuss issues around pneumonia particularly, how to control commonly acquired pneumonia in Nigeria.

“It is hoped that the focus will be both on curative and preventive strategies,” he said.

He noted that the inclusion of the pneumococcal conjugate vaccine as part of routine immunisation schedule was a clear demonstration of the government’s determination to bring pneumonia scourge to the minimum level.

“Other interventions of the ministry include effective management of childhood illness in line with approved protocols and guidelines, promotion of breastfeeding and full immunisation against common diseases among others,” he said.

He called for effective collaboration among critical line ministries with a view to looking at those issues that affect shelter, provision of clean water and air as well as undue exposure to chemicals, among others.

According to him, the recent Executive Order of President Muhammadu Buhari on ending open defecation will no doubt impact positively on the environment.

He, therefore, called on members of the association to engage with policymakers so as to ensure participation in policy development and synergy of implementation activities of extant policies.

Gov. Abdullahi Ganduje, represented by the Secretary to the State Government, Alhaji Usman Alhaji, commended the organisers for staging the conference in Kano after hosting in 1991.

“The conference will benefit the entire people of Nigeria and humanity at large,” he said.

The conference which has its theme ‘The Impact of Rapid Population Growth on the Child’ was attended by stakeholders from within and outside the country.