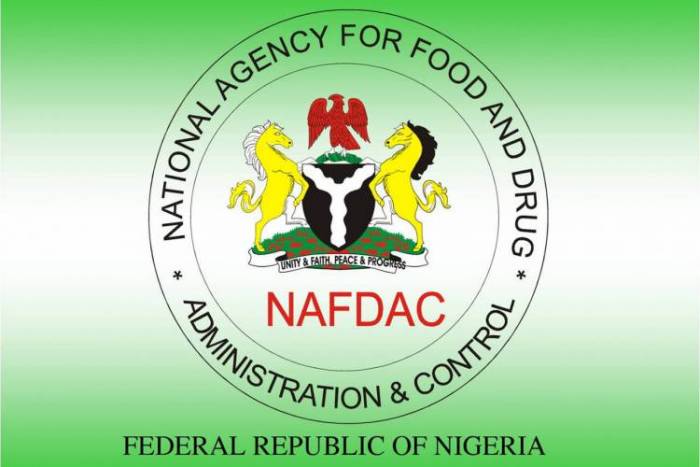 Following recent alert by the National Agency for Food and Drug Administration and Control (NAFDAC) on the use of paracetamol tablets in food preparation, some Lagosians have expressed shock and disappointment.

They told newsmen in separate interviews that the news came to them as a shock.

They added that it had left them with concerns over the health implications of such a practice.

Newsmen report that Paracetamol is used for the treatment of mild illnesses, moderate pains from headaches, backaches, toothaches, menstrual periods, flu and to reduce fever.

Unfortunately, some people had turned this painkiller into a tenderiser they add to food such as beans and molokony (animal hoof) while preparing them for human consumption.

Mrs Joy Ossai, a housewife, said that though her family mostly eats meals prepared at home, she would create awareness among her friends about the dangers of eating foods prepared with harmful substances.

“I take my time to cook meals; I know people add potash to soften `Pomo’ (cow skin) and other foods while cooking them.

“However, I have never heard of the use of paracetamol tablets.

“I have to caution some people against it; I will post it on my Facebook page and my group chats on the WhatsApp to tell them what is happening,” she told NAN.

Also, Daniel Amadi, a pastor, said that he had never heard of the practice but was worried as to what the consequences was to those who had eaten such in public meals, unknowingly.

He said that he knew that some people used to add a whole bulb of onions into their beans while boiling it to make it soft on time.

“I will stop eating out; I’ll suggest people try and plan their meals so that they can prepare their foods themselves to avoid eating things that will harm them,” he said.

Hannah Momoh, a student, said she would stop eating foods cooked outside her home to avoid getting sick.

She said: “I was fond of eating out before.

“ Since I heard that some food vendors usually add Paracetamol tablets to their food during preparation, I had become worried.

“ I have to be more conscious of what I eat outside my home now.’’

Mrs Vivian Monday, a caterer who is popular for selling: beans, bread and `Pomo’, advised that people should always exercise patience while cooking.

Monday also said that people should adopt other methods that could aid food preparation instead of adding Paracetamol tablets to their food to quicken the process.

She said, “When cooking beans, do not add salt to the first batch of the water.

“When it is dry, you can then add salt and more water, cover your pot and allow it to cook; add as much water as it needs to get soft.

“For `Pomo’, I soak it first in salt water and sieve, then I fry it dry.

“When I need it, I just add it to what I am preparing and allow it to cook until it is soft,” she said.

Nsikak Udo-Etuk, a pharmacist at Whitewood Pharmacy, FESTAC Town, however, advised that people should use only approved resins or local ones such as garlic and onions to soften foods during preparation.

“Paracetamol is a medicine and it is not supposed to be used in cooking; it is quite poisonous when it gets into hot water.

“If combined with meat fibre to form a toxic substance, it can be very harmful to the internal organs of the body and can lead to cancer or other terminal problems,” he said.

NAN reports that NAFDAC in its alert cautioned members of the public, especially restaurant operators, to desist from the illegal practice of using Paracetamol tablets in food preparation.

According to the agency, the practice may result in serious health consequences, including liver damage, kidney failure and untimely death.

NAFDAC, however, advised the public to use approved table salts, in moderation, to tenderise meat by soaking it in water for about 30 minutes before cooking.