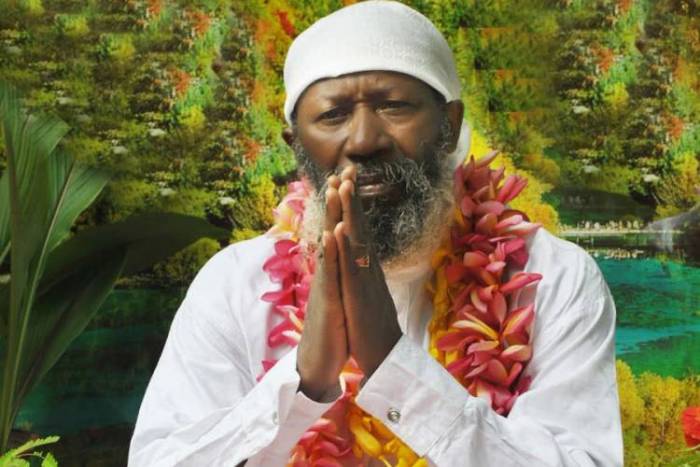 Satguru Maharaj Ji, the founder of One Love Family, has asked the the Federal Government to publish the names of those who confessed to stealing monies and those who have begged for plea bargaining in order to deepen President Muhammadu Buhari’s anti corruption war.

MaharajJi who spoke in Ibadan on Friday at a news conference at his village to herald activities marking his 72nd birthday and 40th spiritual birthday also asked the Federal Government to fish out those who sold and shared the monies for Nigeria Airways, Ajaokuta Steel, Delta Steel, NEPA to mention a few and prosecute them.

According to him, Nigeria’s GDP would grow astronomically if President Buhari’s anti-graft war is supported by all stakeholders.

Newsmen report that Maharaj Ji, the self-acclaimed ” living perfect master” and prince of the Akinbami ruling dynasty of the Olubadan of Ibadanland, was born on Dec. 20, 1947.

Maharaj Ji, however, lamented the hardship being faced by some workers after retirement, calling on the Federal Government to investigate the Pension Commission and restore the old pension system with the accompanying gratuity.

He also called on organised labour to show maturity and avoid use of strike as a means of settling scores over wages-related matters.

MaharajJi also bemoaned the incidence of cultism in schools, saying this would stop if the nation’s education curriculum was retooled to accommodate culture-orientation and history.

“Mr President should enact an executive order stipulating death sentence for those involved in cultism to save our youths.

“Also, family heads whose wards/children engage in cult activities in schools should be sentenced to 20 years imprisonment without option of fine,” he said.

He further called for the establishment of a ministry of culture/tradition to facilitate cultural competitions and black arts festivals.

MaharajJi also stressed the need for government to establish an education bank where anyone could apply for loans for academic pursuits.

He further called for the removal of religion and tribe categories from all forms for employment, adding that sex workers in the country should be drafted into national farms, police or army to serve the nation.

MaharajJi stressed the need for government to initiate steps for the creation of state and local government police to be funded by 10 percent of the national budget.

He urged the police to discharge their duties proactively and in accordance with the law, urging them to adhere strictly to government’s zero tolerance for corruption and all kinds of criminal activities.

“The Nigeria Police are the friends of the public but sometimes allow tribal and religious sentiments to out weigh their good intentions. How could anyone suspect Maharaj Ji village as hideout for criminals?

“It is on record that our internal security operatives have spearheaded the arrest of armed robbers who happen to be landlords at Odo-Ona kekere opposite Maharaj Ji village.

“We have assisted motorists with free spare parts and security cover when their vehicles break down in front of Maharaj Ji village.The police and FRSC can testify to this.

“Maharaj Ji village is a training ground for skills acquisition for our teeming youths to save them the trauma of joblessness brought about by several years of misrule,” he said.

Maharaj Ji commended Buhari’s magnanimity in releasing Mr Omoyele Sowore, urging the Sahara Reporter publisher to always follow the rule of law whenever he was aggrieved on any national issue.

He also called on Gov. Godwin Obaseki of Edo and his predecessor, Adams Oshiomhole, to resolve their differences in the interest of their state.