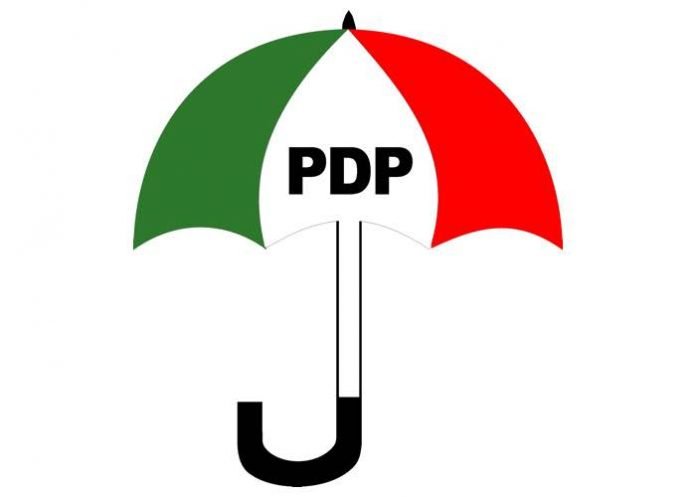 Ahead of 2023 presidential election, People’s Democratic Party (PDP) has concluded plans to embark on nationwide consultations among its members to see how to produce a consensus presidential candidate for the next general elections.

While on consultation tour, PDP will also use the opportunity to reconcile all aggrieved members in order to strengthen unity of the party with a view to taking over government in 2023 from the ruling All Progressive Congress (APC).

PDP members will equally be sensitised to avoid abusive languages against one another and non members, discourage suspension or dismissal of party member.

This much was disclosed at a press conference by the Chairman, Board of Trustees (BOT) of the PDP, Senator Walid Jibril in Kaduna.

Senator Walid, a Second Republic lawmaker, however, added that there is nothing wrong in any member of the party to show interest for the presidential race.

But he noted that it would be better for the party members to agree on a consensus candidate just as they are working hard to making the party the strongest and unbeatable in 2023.

Though he did not say which zone should produce the consensus candidate, he was however emphatic on the need for the party to agree on the candidate before the general elections.

“I don’t think there is anything wrong to allow anybody from any zone to show interest, but our collective decision will bring out an agreeable candidate.

“Meanwhile, what is there in our front is for us to work hard to unite the party by making it strongest and unbeatable in the next presidential election.

“The Board of Trustees is making necessary arrangement to reconcile the crisis between governor of Rivers State, Nyeson Wike and the governor of Bayelsa State, Seriake Dickson, and of course, among all party members in order to unite strongly our party with a view of taking over government from the ruling party hands down in 2023.

“The disunity among our PDP Governors demand urgently this intervention by the conscious of the party and the highest advisory body, the BOT, which is ready to remain neutral all the time.

“We have also directed the BOT committee on peace and conflicts to visit Edo, Kano, Lagos, Osun, Bayelsa and other States which are indulge in conflicts with a view to make peace.

“I enjoin all members of our great party to stay away from hate speeches and avoid abusive languages among members and even among non members.

“All we need now is consultations and dialogue in solving our problems and not dismissal or suspension.

“All members must respect the dignity and supremacy of the party.

“Reconciliations should continue in the units, wards, Local government council, States and nationally.

“Another Board committee has been directed to start working on why we lost the governorship elections in Kogi and Bayelsa States,” Jibril stated.