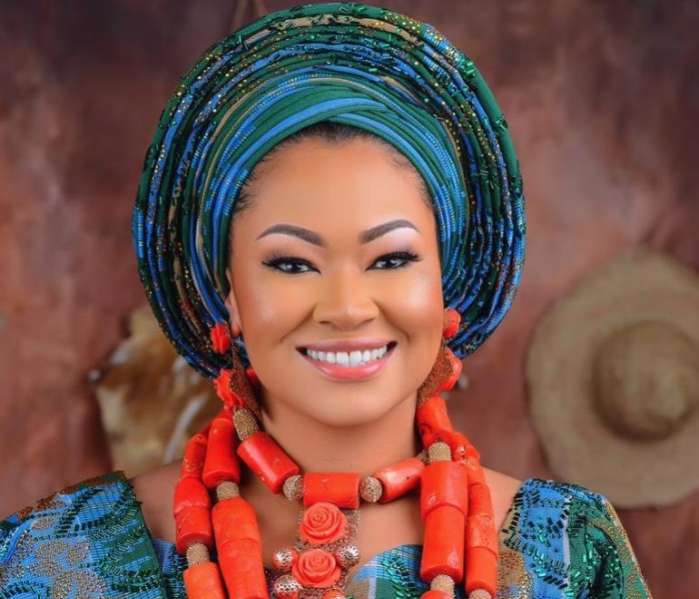 The latest petition is by the governorship candidate of the Social Democratic Party (SDP) in the Barr. Natasha Akpoti who has approached the Tribunal with petitions requesting for nullification of the poll.

Natasha filed her petition on Saturday night to beat the deadline set by law.

Dragged to the tribunal are winner of the election, Gov. Yahaya Bello, his running mate Edward Onoja, the Independent National Electoral Commission, INEC and the All Progressives Congress (APC) as respondents.

Barr. Natasha is seeking the Tribunal to ask Bello to vacate the seat and order INEC to conduct a fresh election, pointing out that the election was marred by irregularities and violence.

She added in her petition that there was no election in the state on November 16. She sought the tribunal to declare the election as null and void ab initio following the omission of her name from some of the results sheets, disclosing that writing her name with Biro on the result sheet was an after thought.

Also joined as second petitioner in the suit filed by the candidate is Mouktar Atimah, the State SDP Chairman, while counsel to the petitioner is Ola Olanipekun, SAN.

Since conduct of the election several parties and candidates have filed in petitions against it. Last week first runner up in the election and candidate of main opposition People’s Democratic Party, Musa Wada filed in a 1,500 page petition at the tribunal