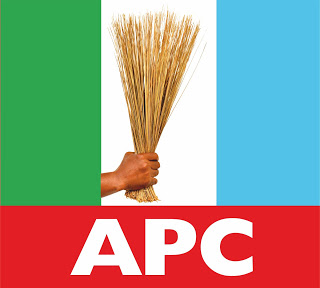 An All Progressives Congress chieftain in Ebonyi state, Chief Charles Oko Enya, who filed a suit at a Federal High Court, sitting in Abakaliki, seeking for an amendment of the 1999 Constitution to allow Presidential Muhammadu Buhari seek a third term, on Wednesday, made a u-turn and withdrew the suit.

Enya had approached the court asking it to amend the sections of the 1999 constitution which will empower President Muhammadu Buhari and some governors to seek for 3rd tenure in 2023.

However, findings by newsmen revealed that the applicant received opposition from all quarters including his party in the state and at the national level, which allegedly threatened to disown or expel him if he continued with the matter.

The APC accused Enya of championing his personal interest and not that of the generality of the party.

He maintained that the sections were infringement on the fundamental human right for freedom for the likes of President Muhammadu Buhari and governors who might seek for third tenure in office in 2023.