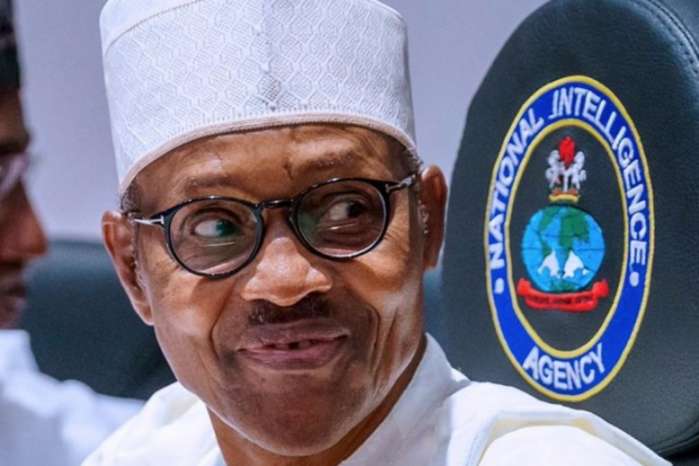 The Federal Government says it will rehabilitate the Warri, Port Harcourt and Kaduna Refineries to achieve local production of 360,000 Metric Tonnes Per Annum (MTPA) of Liquefied Petroleum Gas (LPG) by 2023.

The Minister of State for Petroleum, Mr Timipre Sylva, made this known at Nigeria LPG Summit 2019 in Lagos on Wednesday.

The summit, jointly organised by the Nigeria Liquefied Petroleum Gas Association (NLPGA) and LPG Summit, based in Singapore, was themed “LPG: Harmonising Development and Growth in Nigeria and Africa”.

The minister, who was represented by his Technical Adviser on Gas Business and Policy Implementation, Mr Justice Derefaka, said the move was part of the National Gas Policy of the government.

Sylva said the government was desirous of deepening LPG penetration in the country, noting that only about five per cent of its population were currently using LPG as energy source.

He said other plans by the government include upgrading the Lagos-Apapa LPG Plant from 4,000MT to 8,000MT storage and increasing LPG allocation to the domestic market from Natural Gas Liquids (NGLs) to reduce butane/propane exports.