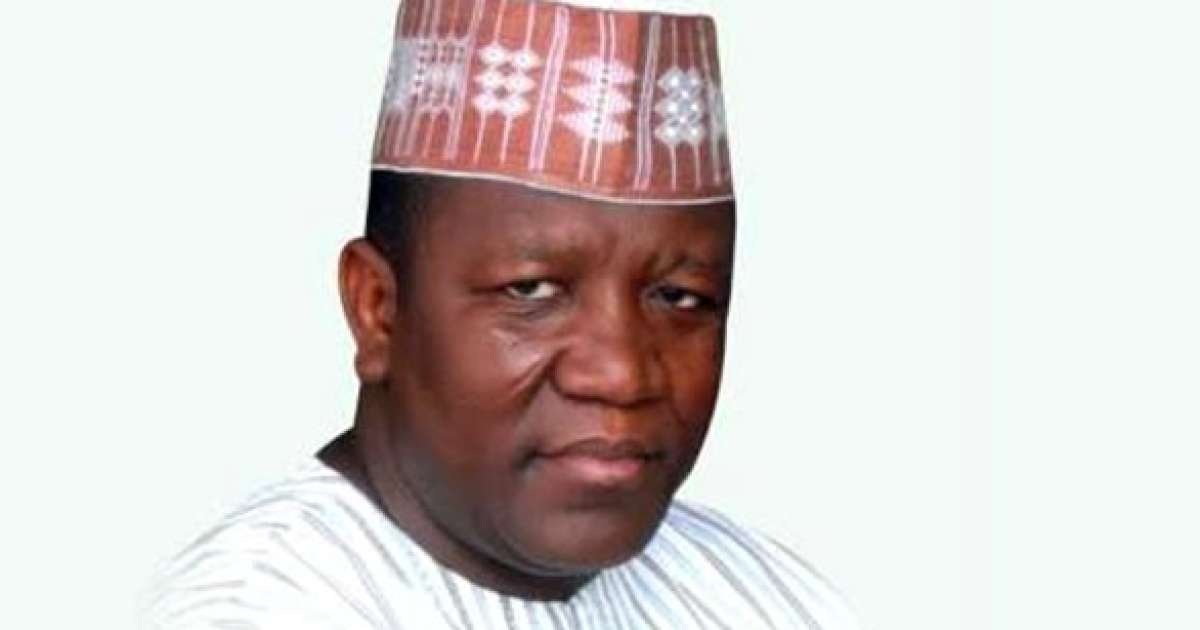 The Zamfara State Government has called on the police to investigate the state’s immediate past governor, Abdulaziz Yari, over alleged arms possession as part of measures to stop arm banditry in the state.

The call was made by Governor Bello Matawalle’s Director-General of Press Affairs, Yusuf Idris, at a news conference in Gusau on Sunday.

Newsmen report that the spokesperson of the opposition All Progressives Congress (APC) in the state had on Saturday at a press conference berated the PDP controlled government in the state on the way and manner Matawalle is handling the affairs of the state.

Idris said that the APC in the state should take the blame for allegedly using the outlawed members of the Yansakai group to kill innocent people in the state which is usually followed by reprisals.

He said “since they (APC) claimed that there are over 3 million guns in circulation in the bushes of the state, Yari and his supporters should be invited by the police so that they can take them to where these firearms are so that the police can retrieve them,” Mr Idris said.

The governor’s aide, who noted that his principal had known the arts of governance since 1992 when he represented Maradun/Bakura at the House of Representatives, assured that the peace initiative introduced by Matawalle about six months ago, had truncated the eight years of insecurity under the leadership of Yari.

He said, “The political maneuvers of Yari and his supporters will not distract Governor Matawalle from taking our state to the promised land of greatness.”

On the issue of alleged N70 billion collected by Matawalle as stated by the APC, Idris said there was no such thing adding that the only loan request was for N1.5 billion which was still awaiting the approval of the state assembly.

Newsmen report that since Sunday’s bandits attack at Karaye village, the ruling PDP and the main opposition APC in the state have continued to point an accusing finger at each other thereby heating the polity.