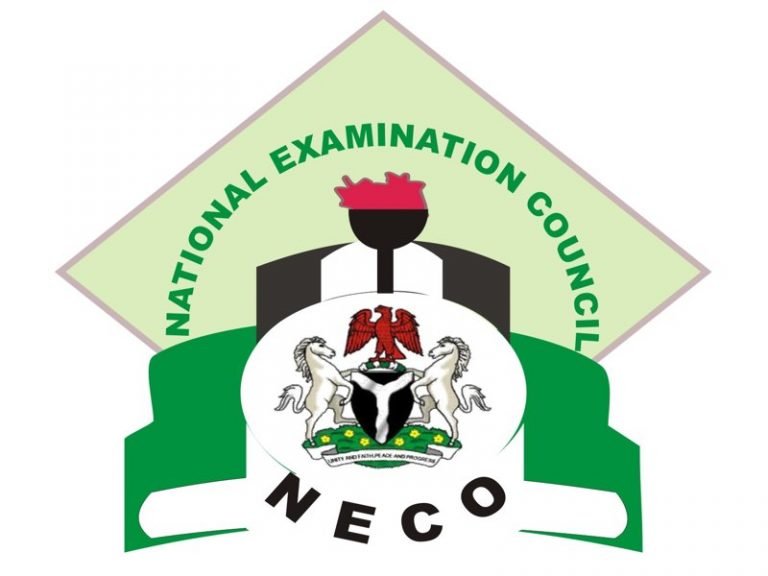 The National Examinations Council (NECO) has approved the immediate dismissal of 70 staff from her services for certificate forgery.

This dismissal is sequel to a report of the committee on certificates verification set up by Management of the Examination body.

According to a statement by the Head, Information and Public Relations Division of the organisation the management.

constituted the committee to verify certificate of staff.

“The certificate Verification Committee carried out its assignment diligently by inviting all staff with questionable credentials to appear before it, during which some staff actually attested that their certificates were fake.

The statement further stated that “On completion of their assignment, the Committee submitted its findings to NECO Management which also forwarded same to NECO Governing Board.

Azeez in the statement, pointed out that the organisation during its 17th Extraordinary meeting of the Governing Board vetted the report and approved dismissal of the affected staff.

Azzez disclosed the organisation has zero-tolerance for corruption and is poised to sanitise the system as espoused by President Muhammadu Buhari led administration.

“The dismissal of the 70 staff is the first phase in the series of the on-going staff certificate verification exercise in the Council”, the statement added.

Facebook
Twitter
Pinterest
WhatsApp
Linkedin
Previous articleFG to lift 100 million Nigerians out of poverty through diversification of economy
Next articleFG has commissioned no fewer than 700 water projects in Ogun, Kano states – minister