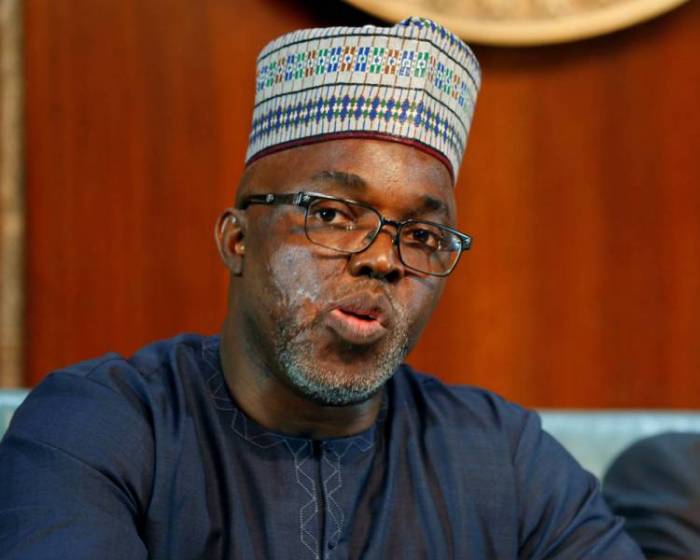 The Federal Government on Tuesday withdrew the corruption charges against the president of the Nigeria Football Federation, Amaju Pinnick and four other members of the board.

The Federal High Court in Abuja presided over by Justice Ijeoma Ojukwu discharged and acquitted Pinnick, NFF Secretary, Sunusi Mohammed; the 1st Vice-President, Seyi Akinwumi; the 2nd Vice-President, Shehu Dikko and an Executive member, Yusuff Fresh, after revealing that the Office of the Attorney General and Minister of Justice wrote to withdraw the charges filed before the court by the disbanded Special Presidential and Investigation Panel.

They were accused of misappropriating N4 billion without the approval of the NFF.