UNICEF COMMENDS GOVERNOR BELLO MATAWALLE FOR ADDRESSING SECURITY SITUATION OF THE STATE WITHIN A SHORT PERIOD. 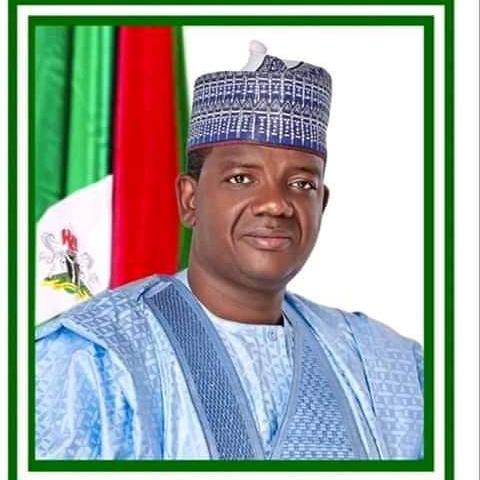 The Country Director of UNICEF Mr Peter Hawkins has commended Zamfara state Governor Bello Mohammed Matawalle for addressing the long standing security challenges facing the state within a short period of time in his administration in the state.

The UNICEF leader made the commendation today when he paid a courtesy call to the Governor at the Government House, Gusau.

Mr. Peter Hawkins said UNICEF is watching with keen interest the level of the Leadership commitment shown by the current state administration in addressing the security challenges facing the state which is commendable.

He also lauded the Governor’s commitment in providing the counterpart fund to the UNICEF and promised to partner with the state in the area of ,Education, Health and Economic empowerment for the purpose of sustaining the peace and social development of the state.

He also called on the Governor to uphold all the effort so as to have a rapid development and a society free of polio and other disease in the state and the country.

He informed the UNICEF leader that over 345 people have so far been rescued from their captors without any ransom or conditions.

He also solicited for the international organization to assist and include women and children in the areas of empowerment and education.

Matawalle further said that it is only with reasonable commitment from both sides that true development can be achieved.

Zamfara State has achieved a lot in the area of security and all the IDPs have returned to their homes because of the government’s commitment .

The expressed happiness over UNICEF’s commendation in his efforts especially in addressing issues concerning women and children and assured that he will continue to pay the state government’s counterpart funds to ensure smooth and successful execution of UNICEF activities in the state.