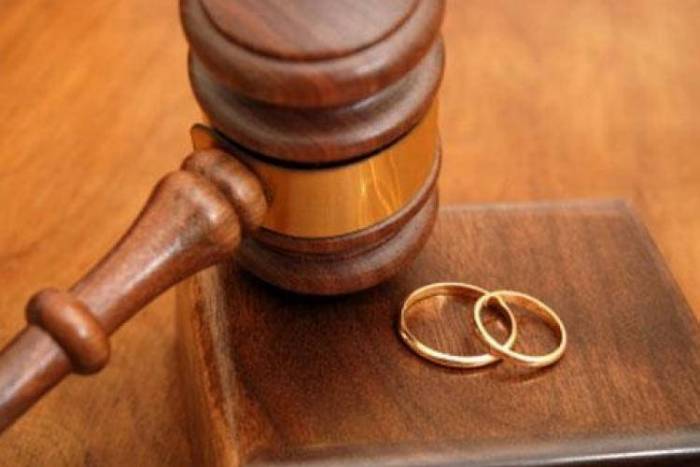 A Marriage Counsellor, Mrs Adeyemi Omoseye, has attributed the high rate of divorce in Nigeria to imitating the western culture through the social media.

Omoseye said this in Ilorin on Tuesday while speaking in an interview with newsmen.

She said couples in Nigeria were used to forming their lives after the western culture.

“In a country like Nigeria, no matter how well we think or repackage it, divorce is still unacceptable and to some people it is shame.

“The rate of divorce in the country is increasing, especially with domestic violence is also on the rise.

“Often, it is the issue of money and expecting too much from each other that causes problems between couples.

“Couples can be over demanding, expecting too much, which indirectly puts pressure on their relationship.

“People now have access to social media where they see couples in the west live a life of fantasy, posting pictures of bliss.

“And when they feel its time to move on or when there is a conflict, they resolve marital challenges by filing for a divorce.

“Africans are not naturally wired that way, we endure, we want to make it work, which does not happen anymore, people can no longer endure.

“At the slightest incline they want divorce, both parties are not ready to accept they are wrong.

“It is bad for our rich African culture, which sees the family structure as an integral part of the society.

“That is why the future of the upcoming generation will be badly affected if we don’t control our passion for adopting other cultures, which is gradually eroding ours,” she said.

The counsellor advised married couples to be patient and stop rushing to court for divorce, adding that separation is to be considered only when there is threat to life.