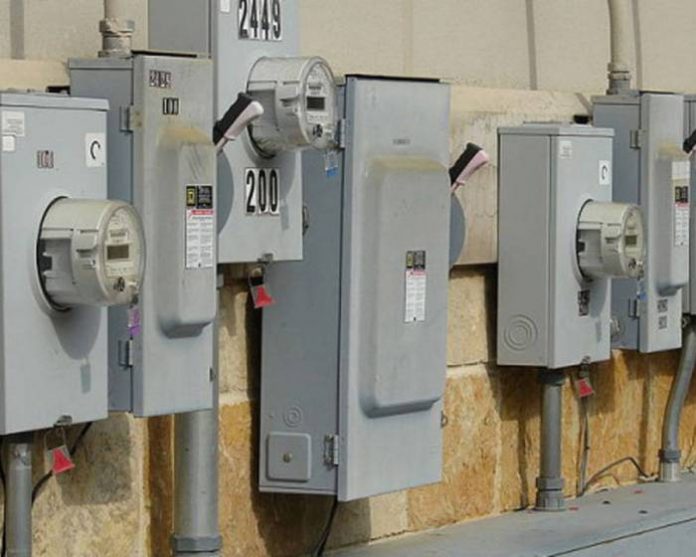 The Minister of Power, Abubakar Aliyu, has said that the national grid, which collapsed twice in two days ago, has now been fully restored.

He disclosed this on Wednesday during a briefing with Journalists in Abuja after the Federal Executive Council (FEC) meeting presided over by the Vice President, Professor Yemi Osinbajo.

Mr Aliyu said several resolutions have emerged from a series of emergency meetings held by the power ministry, where all stakeholders have extensively discussed the issues and resolved all bickering.

The minister, who likened Nigeria’s power challenge to vandalisation, says security agencies are working to address the vandalisation threat.

Adamu said, “The current challenges of electricity supply in Nigeria are being resolved with the ongoing restoration of normal operations. Early in the week, the national grid suffered a decrease in electricity due to so many factors. However, more of the power is being restored.”

“The current energy crisis confronting some key sectors of the economy also contributed to the problems we are facing now in the power sector.”

“We are where we are today also because of the increasing vandalization of pipelines that also supply gas to the power plants. This too is being resolved in collaboration with the relevant agencies. NNPC and other gas suppliers are working relentlessly to restore gas supply for optimum power supply.

“The government is doing everything — working with the relevant security agencies — to stop the vandalization of pipelines.

“Routine maintenance of power generating plants had also contributed to the current power outages we are experiencing.

“These challenges do not in any way indicate that the ongoing rehabilitation of the national grid by the government is not yielding results.

“Despite all the challenges, we are recording successes and the grid is being restored back to full operation. Government solicits the support of all Nigerians at this time, while efforts will continue to increase and stabilize the electricity supply across Nigeria.