2023: Chairman Association of Kano online journalists urged members not to allow themselves be used to promote fake news 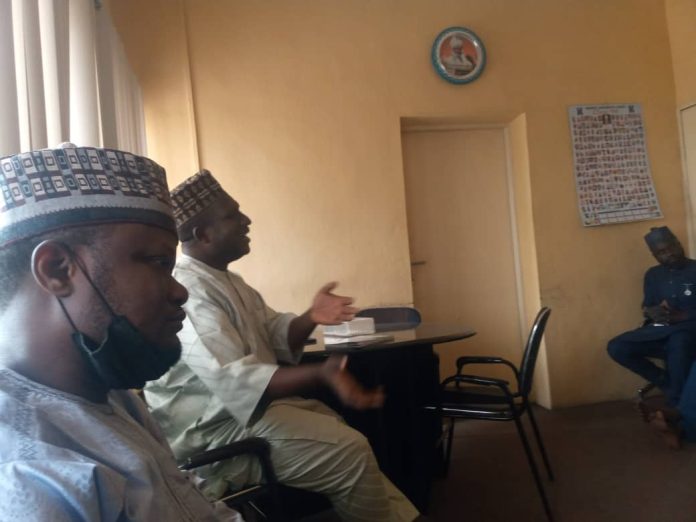 The Chairman, Association of Kano online journalists has called on members of the association not to allow themselves be used to promote fake news and unsubstantiated news as the country moves closer to the 2023 general elections.

According to him, the call became pertinent considering the influence of online media in the society as most people now access their information primarily online.

Habib also charge his members to be professional in the course of their jobs devoid of sentiments and adhere to the journalistic code of conduct.

The Chairman further call on the public, cooperate and private institutions to be aware of the types of media they interact, this he said will help the association curb quackery and the spread of fake news.