Insecurity: We now think and plan ahead of criminals – Police 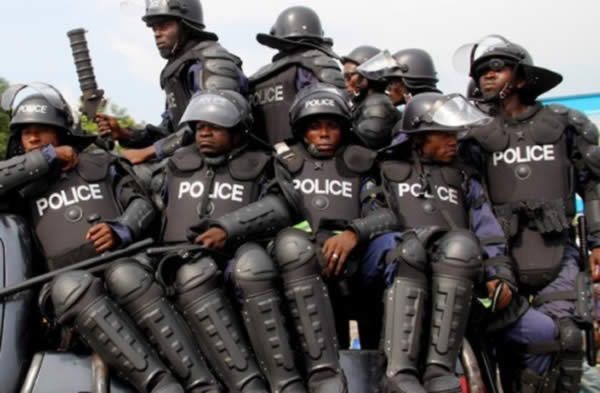 The Assistant Inspector-General of Police, Zone 7, Bala Ciroma, has assured Nigerians that the Nigeria Police Force will not relent in its efforts to rid the nation of criminals and other criminalities as it will continue to put impediment to their operations.

“We are now thinking ahead of the criminals and we will continue to put a clog in their wheels before they start operating,” he stated.

The AIG noted that the police more than ever before is aware of the challenges facing the people, adding that presently, machinery has been put in place to tackle them.

Assuring residents of Niger State and the nation at large of safety of lives and property, he stated, “the challenges facing Nigerians are already known and plans have now been put in place to deal with the various challenges.”

The AIG also disclosed that soon recruitment of Nigerians into the force will commence even as, vehicles and other logistics have been provided for effective operation nationwide.

The AIG called on Nigerians to join hands with the Police in its new effort to rid the country of all forms of criminals from the Society.

According to him, “We cannot be everywhere and that is why we need to strategize to close up the gap. We should liaise with the people with our eyes, ears and body and bring them close to the security architect in order to succeed by way of community Policing.”

On his visit to Minna, Ciroma explained that it was to assure the officers and men of the Zone that their welfare will be adequately taken care of as a morale booster to them.

Earlier, the state Commissioner of Police, Monday Bala Kuryas had listed some of the challenges confronting the Command majorly the shortage of manpower to fight against crimes in the state.

“The state is experiencing a shortage of manpower to confront the frequent kidnapping and other crimes confronting the state. We are therefore calling on the AIG to look into solving them immediately,” Kuryas added.