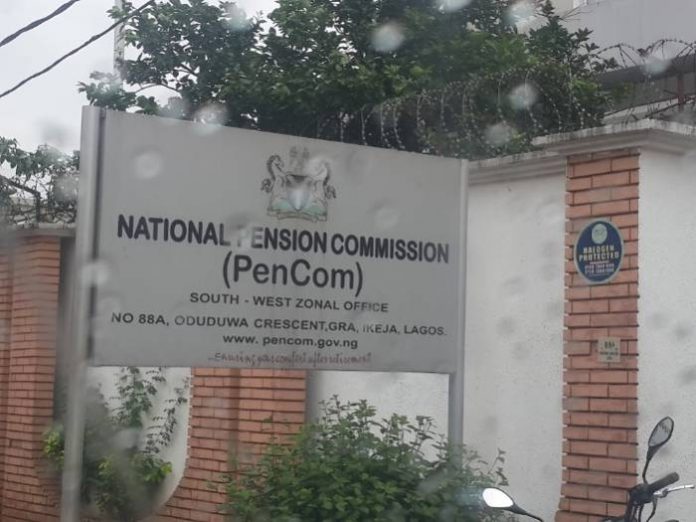 The National Pension Commission (PenCom) on Monday said it had commenced payment of the 2.5 per cent differentials of 2004 and 2014 specified by the Pension Reform Act (PRA) to retirees.

Abdulrahman stated this at the 2021 Journalist Workshop organised by the Commision in Lagos with the theme: “Positioning the Pension Industry in the Post COVID Era.”

Newsmen report that 2014 PRA as amended established a Contributory Pension Scheme (CPS) whereby the employers were required to contribute 10 per cent of the employees’ salary to the scheme monthly.

The Act also mandated employees to contribute a minimum of 8 per cent to the scheme monthly.

Abdulrahman explained that the commission had also begun computing the details of retirees between July 1, 2014 to Dec. 2018 and would pay them soon.

“Some of the retirees may likely get additional lumpsum or enhanced annuity or programmed withdrawal.

“We have also begun the computation of the active employees to enable payment, ” he said.