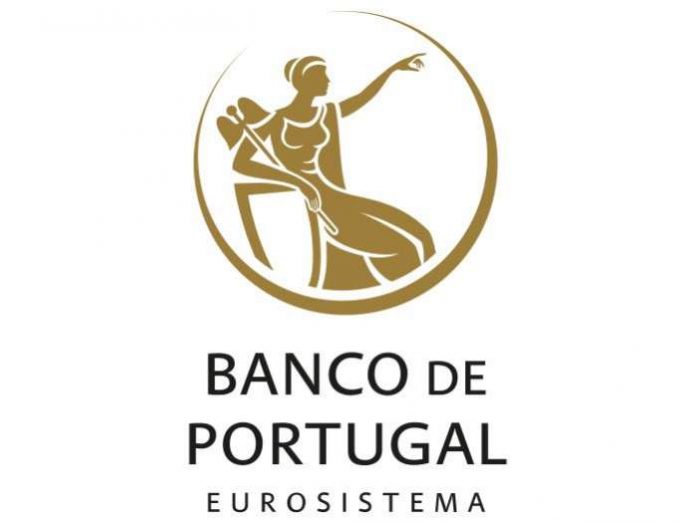 In an official statement, the bank announced that it recognised Criptoloja and Mind The Coin as “virtual asset service providers.”

This is the first time exchanges have been licensed to operate since a new law around crypto trading platforms took effect earlier this year in the country.

“It was a long way. Being the first regulated exchange in Portugal means a lot,” Borges said.

In April, a bank executive confirmed that at the time, Banco de Portugal had received five formal registration requests and a total of 60 informal contacts, according to local media outlet Dinheiro Vivo.

Critpoloja plans to launch operations “in the next couple of weeks”, Borges said, adding that the company allows customers to open online accounts but has not yet enabled online trading.

According to Borges, Criptoloja will seek to bring together Portuguese people who are looking to invest in cryptocurrencies and do not feel confident enough to open accounts in foreign exchanges.

Borges added that the greatest adoption of crypto in Portugal is among the new generation of traders, although the company will seek to promote the crypto ecosystem among people of different profiles.