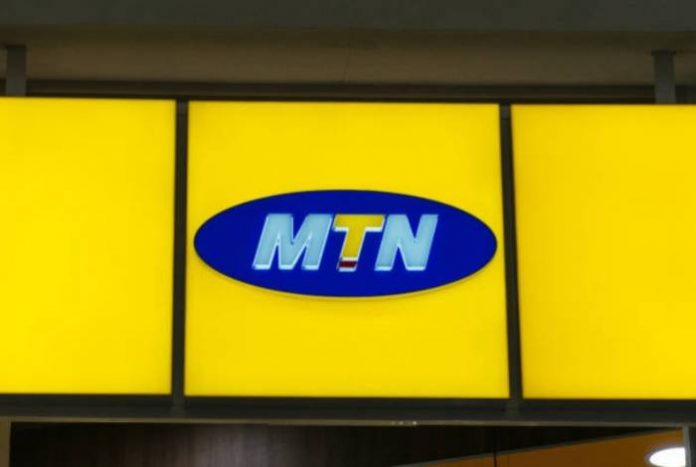 MTN customers complained on Friday about being unable to recharge their MTN lines using USSD and other banking channels like the bank apps.

Customers were also unable to do banking transactions on MTN lines through USSD.

According to a source close to the telco, this was not the doing of MTN but the banks who had refused to give any formal communication prior to the disconnection.

The source said, “Please note that MTN didn’t cut off customers and has no hand in this. This is strictly the banks acting on their own.

“We woke up this morning to see that MTN customers were cut off from USSD services overnight. This has come as a surprise as there was no formal communication from the banks to their customers prior to their taking this action.”

The source disclosed that MTN had reduced the banks’ commission from an average of 3.5 per cent to 2.5 per cent which predicated the actions of the banks.

According to the source, the reduction is standard because the volumes compensate for the reduction, adding that the contract with convenience channel partners and aggregators through which they were indirectly connected to the banks allowed this.

The source said, “The banks wrote back to the aggregators to revert back to the old commission, otherwise, they would block MTN airtime in all their channels.

“The channels were blocked midnight leaving our customers stranded. Interesting that the bank Managing Directors met and quickly took a decision. Subscribers to telecommunications are being denied services by the banks even when they have money in their accounts.”

The source noted that Zenith bank, which was connected directly to MTN and had their earnings at 2.70 per cent, was the only bank that had not blocked the telco.

However, banks on MOD that had an uplift in their commission from 2.0 per cent to 2.75 per cent have blocked services, according to him. Banks with direct connection to the telco through MOD got a commission uplift.

According to the source, the banks were unwilling to pay the cost of the USSD channel and were okay with cutting off subscribers in order to protect their profits.

The source added, “This only has to do with preservation of bank profits, which are already substantial and growing despite the wider economic conditions

“The government needs to step in and deal with this once and for all. Nigerian banks need to stop their tyrannical posture.”