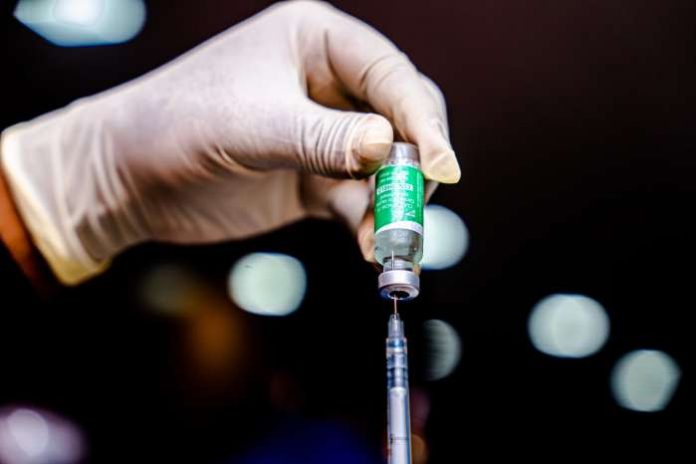 The Presidential Task Force said 8,000 persons have been vaccinated so far in 35 states and the FCT.

The executive director of the National Primary Health Care Development Agency (NPHCDA), Faisal Shuaib, who stated this at the PTF briefing, said Kogi state is yet to receive vaccines because the cold chains for preservation of the vaccines is under repair.

Shuaib also dismissed the rumour and concerns about the AstraZeneca vaccines used in Nigeria, stating that the vaccine is still effective and there are no evidence of the vaccine causing blood cloth.

Speaking on the prize of the vaccines, Shuaib said the vaccine is cheaper that others in the market because the producers decided to sell at production cost rather than seek profits.

He further said the prize of the vaccine should not been used to reject it, instead, its efficacy should matter and countries like UK and many others are still using it.

On the concerns raised because of the registration process, Dr Shuaib said anyone who is qualified and can’t register, should head to the vaccination centre, where he or she would be registered manually.