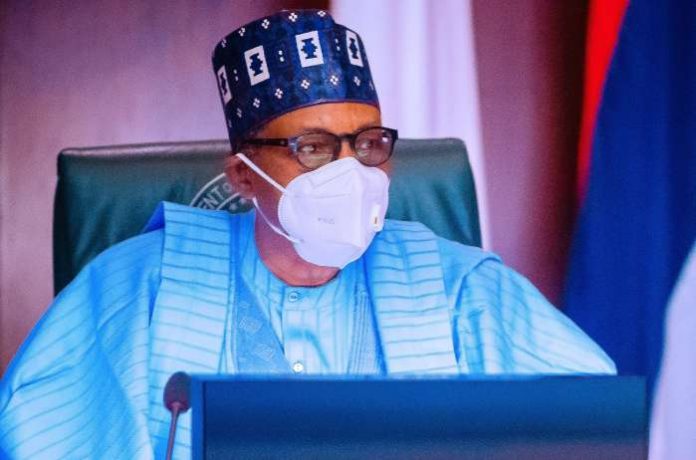 In line with its infrastructural development campaign mantra, the Federal Executive Council (FEC), presided over by President Muhammadu Buhari, Wednesday, approved over N809.7 billion for various signature projects including roads, fire fighting vehicles and equipment as well as development of an application for design, development, deployment, and management of National Social Investment Management System (NSIMS) for the National Social Investment Programme (NSIP).

The breakdown of the location of the approved funds was made public by the Ministers whose ministries got the approval to execute the projects on behalf of the federal government.

Addressing State House Correspondents after the weekly FEC meeting, Minister of Works and Housing, Babatunde Raji Fashola, said Council approved the change of scope for the construction of Abuja-Kaduna-Kano highway.

According to him, the road, hitherto undergoing renovation, would now be completely reconstructed, thus changing the existing cost of the project from N155 billion to N797.2 billion.

Said he: “I presented on behalf of the Ministry of Works and Housing, one memorandum and one report. The memo was with respect to the Abuja-Kaduna-Zaria-Kano highway, which was to change the scope of works form rehabilitation previously awarded because many pats of the pavement had deteriorated, to full reconstruction of two lanes on both sides.

“The Council considered and approve the request for that change of scope and the incidental cost consequence; changing the existing contract for N155 billion to 797.236 billion to provide for full reconstruction of the main carriage way, trailer parks, weigh bridges, toll stations and additional side lanes in the built-up areas across the FCT, Niger, Kaduna and Kano States, which are all served by the road and this was approved by Council for the same contractor.”

Asked the exact time the road will be delivered, the Minister said: “So, we are dealing with 375 kilometres of roads. So the completion is going to be phases. So the first phase will be the Kaduna – Zaria section, which is 74 kilometres that will be in quarter four of 2022.

“The next phase B the Zaria-Kano section, which is 137 kilometres, that should be quarter one of 2023. And the last phase will be the Abuja Kaduna section which should be in quarter two of 2023.”