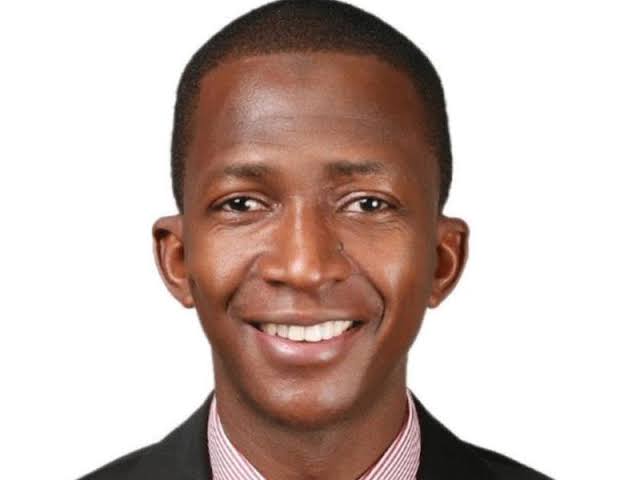 Youths in northern Nigeria under the aegis of Arewa Youth Forum for good governance (AYFGG), are planning a simultaneous three-million-man march across the 19 states of the north to express their solidarity for the appointment of Mr Abdulrasheed Bawa as EFCC chairman.

The convener of solidarity march, Mr Bello Gambo Ahmadu told reporters in Kano on Wednesday that the northern youth group also supported the appointment of new service chiefs by President Muhammad Buhari, saying that their appointment was done at right time.

Mr Bello added that the solidarity march will be peaceful, saying that “We are expecting three million youth to participate across the north and it’s going to be peaceful”.

He said the march will pictorially showcase how the immediate leadership of the anti-graft agency lopsided in handling the cases.

According to him, immediately after the peaceful solidarity march, a letter of support will be dispatch to President Muhammad Buhari over the appointment of Mr Abdulrasheed Bawa as new chairman of the economic and financial crimes commission.

Mr Bello added that the solidarity march will also be aired over major radio stations and television channels across the country so as to confirm their massive support.

He also assured that during the march rally, covid-19 protocols must be comply by participating youth by wearing facemasks and sensitizing the hands.

The convener also said mobile doctors and other aid groups will participate in the rally to provide medical support to those in needs.

The convener of the march also appealed to the senate to support the appointment of Mr Abdulrasheed Bawa as EFCC chairman.

“We knew that our senators loved this country and anything that would foster the integrity of Mr President, we urged them to approve him as substantive Chairman of EFCC”, Mr Bello said.

Mr Bello said letters of permit will be distributed to all the security agencies in the north for them to provide security coverage during the rally.