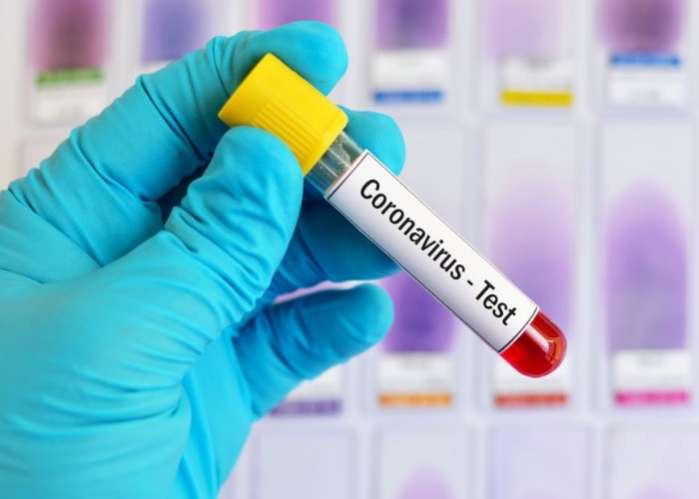 The Chairman of the Senate Committee on Aviation, Senator Smart Adeyemi, on Monday said the National Assembly and the Ministry of Aviation were considering banning flights from the United Kingdom, the United States and other countries with high rates of COVID-19.

Adeyemi, who stated this in an interview with one of our correspondents in Abuja, said a  decision on the issue would be announced next week.

The Federal Government’s plan may not be unconnected with pressures on it to stop further spread of coronavirus by banning flights from nations with high rates of the virus.

Recall that the President of the Nigerian Medical Association, Prof Innocent Ujah, had in an interview with The PUNCH on Sunday,  said travellers from the UK and the US were worsening COVID-19 cases in Nigeria.

The NMA president stated, “Government knows that they (travellers from the UK and the US) are the ones responsible for increase in cases and the results have shown that and government knows what they should do.”

Although the Presidential Task Force on COVID-19 had on Thursday imposed fresh requirements on passengers from the UK and South Africa, flights from the two countries were not banned.

The PTF only opened registers for travellers from the two countries because of deadlier strains of coronavirus discovered there.

It, however,  said there were no new strains of the virus in Nigeria. But there are  fears that travellers who obtained fake COVID-19 results could have brought the new virus  into the country.

As of Sunday, Nigeria had recorded 84,414 cases of the virus with 1,254 deaths. But deaths from the virus have increased sharply since the second wave started last month.

The Nigeria Centre for Disease Control had said after a drop in the death rate from September to November, it went up to 74 this month.

Adeyemi, in the interview, said the National Assembly and the Federal Government were concerned about the second wave of COVID-19.

He stated that the joint National Assembly Committees on Aviation, the Aviation Ministry and agencies in the sector had been holding regular meetings in the past few days on the matter.

He said the meetings were seriously discussing possible impacts of the proposed ban and other associated issues.

Adeyemi said, “We are still trying to study the situation so as to know the appropriate steps to take. It is a very sad situation no doubt.

“The National Assembly and the Aviation Ministry are looking at what really should be done on the call to ban some of the flights coming in,  not only from the United Kingdom,  but also other countries where the pandemic spreads are more severe.

“The National Assembly Joint Committee on Aviation is discussing with the Ministry of Aviation and we are looking at what can be done and the right steps to be taken.

“COVID-19 is of great concern to everyone and it has been proven that it is real. Nigeria as a country has been able to contain the situation because our people are very conscious of the protocols.

“The fact that we are experiencing the second wave is a concern. So,  the ministry and the National Assembly are considering an outright ban of flights from the pandemic prone countries like the United Kingdom, the United States, the Asian countries,  Sweden, among others.

“We have been studying the situation. We would arrive at a conclusion in the next few days. We are looking at the figures, the rate of infection, the manner of infection and government response.

“We are studying the implications of the outright ban of flights and whether it would be of any importance to the containment of the virus.

“We have protocols for visitors arriving in Nigeria which we make sure are being strictly observed. Notwithstanding, in the next few days, we would know what to do.

“The Senate and the House of Representatives committees on Aviation,  the Ministry of Aviation,  and all the agencies under the ministry have been engaging in regular meetings over the situation.

“By next week, we would come up with a definite conclusion on whether there would be an outright ban of flights from the affected countries or the next  steps to take.”

When contacted, the Director, Public Affairs,  Ministry of Aviation, James Oduadu, said a possible flight ban had to be in tandem with neighbouring countries.

He said, “If Nigeria is going to do a flight ban, it will be in alliance with our neighbouring countries. I assure you that we are monitoring the situation very closely. The government will not do anything that will affect the health of Nigerians.