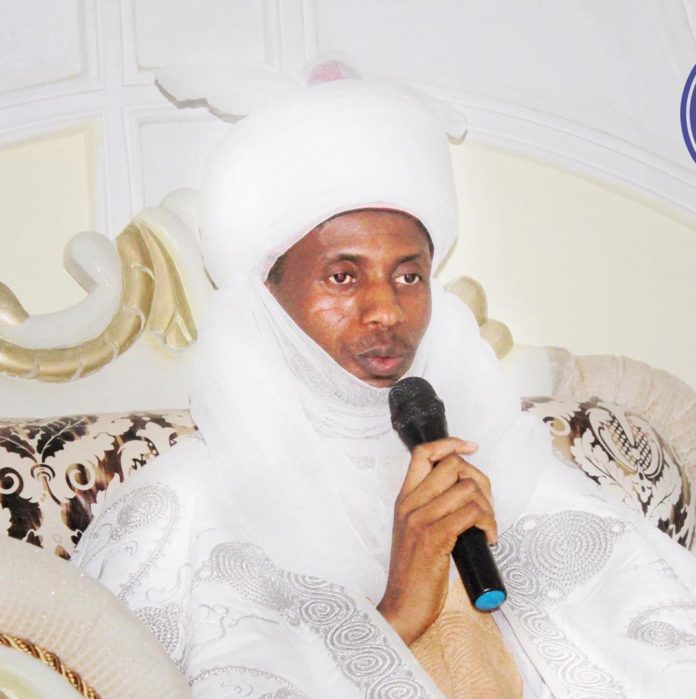 A First-Class Traditional Leader, His Royal Highness Alhaji Umar Abdulkadir Abdulsalam (MNI) the Emir of Gona Emirate in Gombe State has conferred the traditional title of the first Sarkin Bai of Gona on a renowned broadcaster Abdulkadir Aliyu Shehu.
Abdulkadir Aliyu Shehu popularly known as Prince is the Head of Programmes Department in Progress Radio Gombe. He is also the producer and presenter of the famous current affairs programme in Gombe, Tumbin Giwa on Progress FM.
He is also a descendant of the Dabo clan in Kano.

Announcing the appointment of Sarkin Bai of Gona in his palace over the weekend, the monarch say Abdukadi was chosen due to his contributions to public enlightenment in broadcasting, and his wealth of experience gathered over two decade long service in the banking industry, before becoming a journalist.
The Emir of Gona said the celebrant will use use expertise in both banking and media to contribute to the development of Gona emirate.