North is wiser now, nobody will impose any candidate on them – Dan Maje 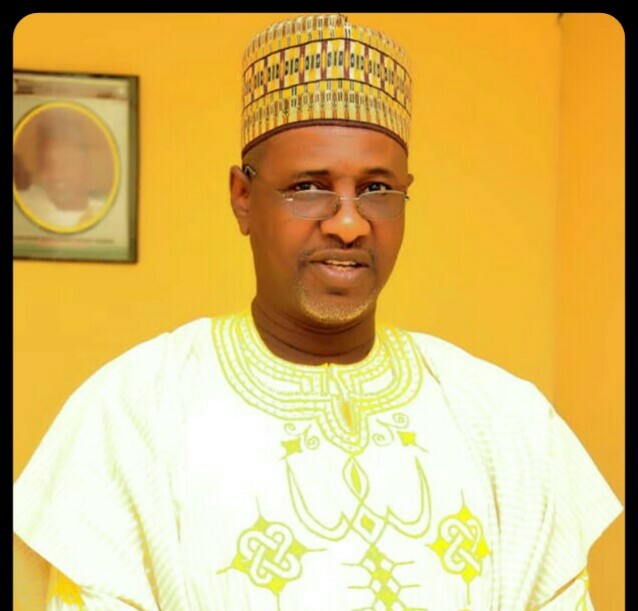 In a media chat at his residence in Kano city, last Thursday evening, the founder of Dan Maje Foundation in Kano State, Alhaji Rufa’i Mukhtar who is also a member of the Northern Elders Forum, talked about the matters arising in the national political debate with regards to power shift in 2023 elections; he mentioned that some people are not even ashemed of the sins that they have committed; he urged that to him the Minister of Works, Babatunde Fashola should honorably resign his appointment for failing to complete any projects since his assumption of office as Works Minister five years ago.

Danmaje said it is no longer story that for example in the entire Northern region, no single project embarked upon by the Minister has been completed despite the huge tax payers money allocated to his ministry.

Mukhtar Danmaje who is presenting also the views of the Northern Elders Forum, said if the Minister refused to voluntarily resign, the President Muhammadu Buhari should hesitate to quickly sack him and subject him to scrutiny to know what happens to Billions of Tax payers money allocated to his ministry.

“For example look at the issue of Mambila Hydro Power project. Over time the Minister has been deceiving the President and indeed Nigerians that works have reached high percentage but only for a committee to now expose that there is nothing on ground there”.

He noted that now the North is getting wisher being the region with great votes they have the power to decide the winner of the election; however people are now ready and will never be forced to elect a candidate, which they don’t like. He maintained that there is need for good leadership in the North, as it would bring greater cooperation and success.

He said, “if people like Fashola continue to talk about rotational Presidency back to the South, they might provoke us to reject voting for anybody from that region because we consider him a failure and nothing more.

He added that our youths, needs to be assisted and supported to into entrepreneurship especially farming because it is gradually going backwards thought the Federal Government has introduced a number of interventions, but our youths are finding it difficult to access it, so our people in the government needs to seriously finds a way of assisting

Talking about the problems of insecurity in the North, Danmaje worried that the region lacks leadership that will steer its mission and design a roadmap for its survival.

“We fall into the trap of insecurity for many reasons, one of which was because of lack of leadership in the region and indeed lack of tentative roadmap for its survival and indeed negligence of the traditional institution which earlier on were our mirrors.”