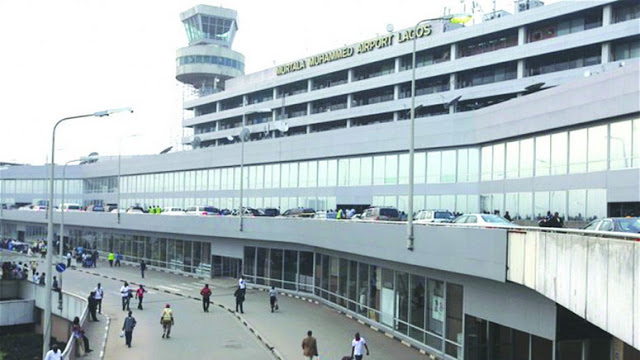 Flight operations at the Murtala Mohammed Airport in Lagos have been suspended following the 24-hour curfew imposed in the state by Babajide Sanwo-Olu, the governor.

Airlines with scheduled flights are already notifying passengers of the development.

African World Airlines (AWA), in a tweet, advised passengers to either rebook their flights or request a refund.

“Passengers are urged not to proceed to the airport for these flights and contact us for rebooking/refund.”

Henrietta Yakubu, the general manager for corporate affairs at the Federal Airports Authority of Nigeria (FAAN), said on Tuesday that all airlines have to obey the governor’s directive.

“The governor has imposed a 24 hours curfew. Any person or airline will have to respect the order from above,” Yakubu said when contacted for comments.

Sanwo-Olu imposed the curfew, which took effect from 4pm on Tuesday after violence broke out in various parts of the state amid #EndSARS protests.

On Monday, operatives of the Rapid Response Squad (RRS) of the state police command were attacked by hoodlums.

And on Tuesday, a police station at Orile-Iganmu was set ablaze.

International flights resumed at the Murtala Mohammed Airport in Lagos on September 5 after COVID-19 flight restrictions were lifted.