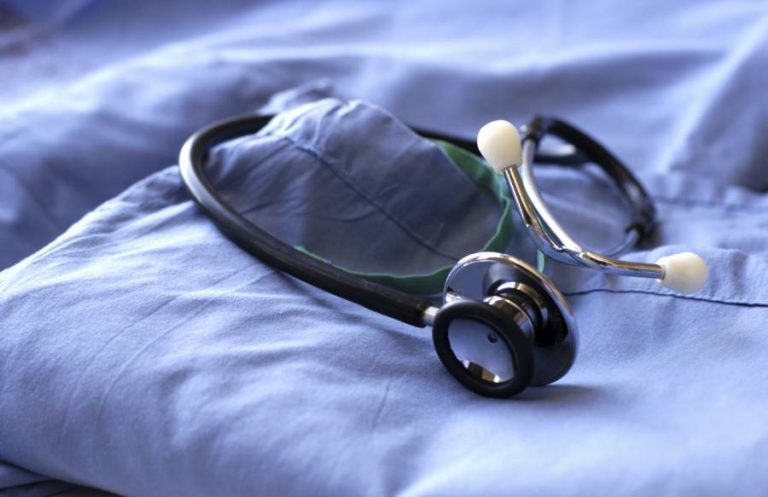 Health Workers on Monday gave the Federal Government ultimatum to address all their demands before September 13 or they will proceed on strike.

The Health Workers under the aegis of Joint Health Sector Unions and Assembly of Health Care Professionals, JOHESU, also urged the Minister of State for Labour and Employment, Festus Keyamo, SAN, to take over the negotiations between them and government from the substantive Minister Senator Chris Ngige.

They accused Senator Ngige who incidentally is a medical doctor of compromise.

National Chairman of JOHESU, Comrade Bio Joy Josiah, who disclosed this at a press conference in Abuja, said that the commitment of the union to resolve issues through dialogue has been taken for granted.

He said the government looks at the health workers as people who cannot bear hunger, adding that the union from September 13 would test its ability whether hunger would kill its members or not.