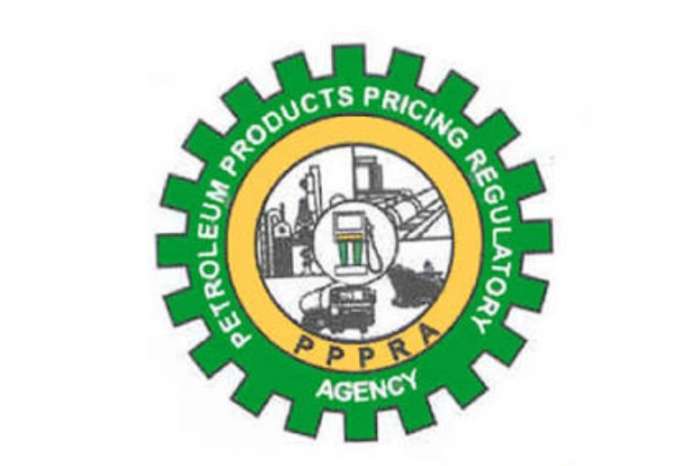 The Petroleum Products Pricing Regulatory Agency (PPPRA) kept the petrol dealers guessing on Tuesday when it approved an ex-depot price of N138.62 per litre for the Premium Motor Spirit (PMS) petrol and kept the pump price to its chest.

The Independent Petroleum Marketers Association of Nigeria (IPMAN) National Vice President, Alhaji Abubakar Maigandi, who spoke with newsmen, said the agency raised the previous depot price for petrol from between N132 – N133 per litre by N6 per litre.

He said the agency has officially approved an ex-depot petrol price of N138.62 per litre for August.

A source, who was also part of the monthly meetings for the monthly prices review, said: “The agency did not come up with a new pump price. We are yet to know the new dealer prices.”

Meanwhile, a source from the PPPRA told newsmen that the Federal Government was silent on the dealer prices which may hit N145. 68 to N150 per liter because of the uprising it could trigger.

She said since the product has been deregulated the government would not want to interfere with it or seen to be insensitive to the plights of the customers by announcing such a hike.

According to her: “The government is weighing the option of outright announcement of the increase of the dealer prices to a band of N150 per litre in the face of the current hardship.

“On the other hand, it has resisted the temptation of not interfering with the market fundamentals which determine the price review.”

The source added the upward review followed the rise of crude oil prices in the international market.

It was the first time that the agency approved a new price after the removal of petrol subsidy.