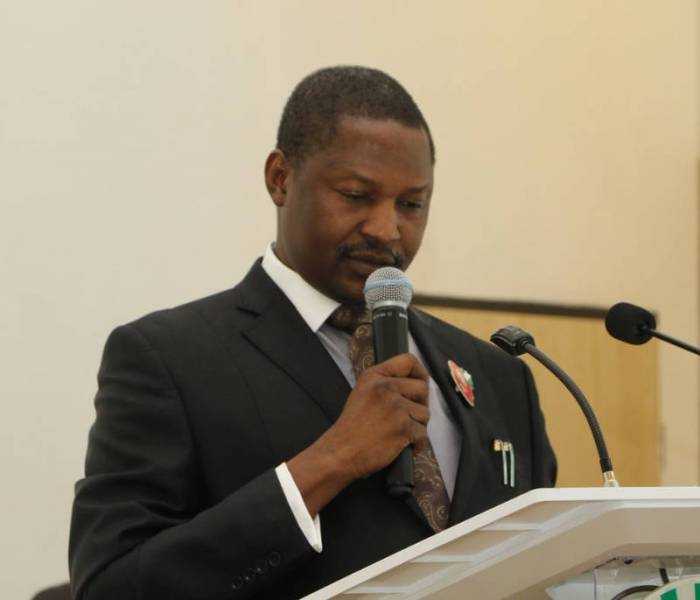 The Federal Government has said the country is expecting the return of $200million from the Netherlands and Switzerland.
According to the Attorney General of the Federation (AGF) and Minister of Justice, Abubakar Malami, the money is part of proceeds from the Oil Prospecting Licence (OPL) 245 Malabu oil deal.
Malami stated this during a one-day capacity building workshop organised for judiciary correspondents in Abuja, the nation’s capital, on Tuesday.
“On the fight against corruption and associated recovery of looted and illicit assets, I am happy to inform you that within the period in contention, Nigeria succeeded in recovering $311 billion from U.S. and New Jersey and the money has been repatriated to Nigeria,” Malami said.

The Minister said due to the anti-corruption crusade, the Federal Government facilitated the recovery of $62billion arrears from oil companies, as part of its Production Sharing Agreement (PSA).
The money has been paid into the treasury to fund projects such as the Lagos-Ibadan Expressway, Kano-Abuja Expressway and the Second Niger Bridge.