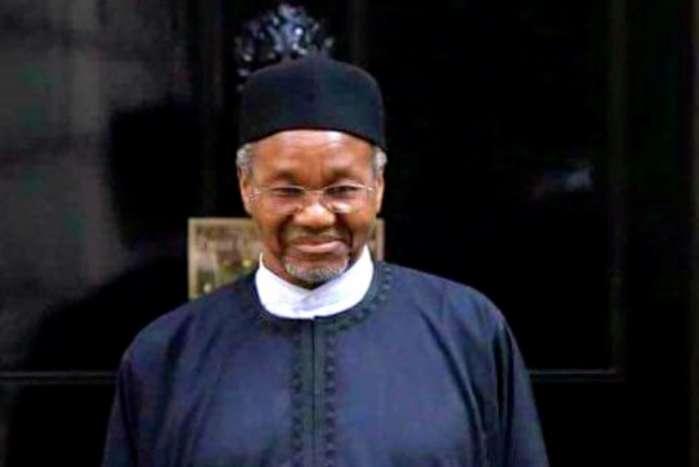 For the first time, the person considered as the most prominent figure in the Buhari administration, Malam Mamman Daura, has broken his silence, saying he had never imposed his decision on the President.

He spoke in a brief interview with the BBC Hausa service monitored in Kaduna on Tuesday.

When asked about his relationship with President Muhammadu Buhari, he said the President is his uncle.

”My father was their mother’s firstborn. Buhari is the last born,” he said.

When reminded that people had said he and Buhari grew up together and had always been together, he said ” yes…..it’s true.”.

On whether he had been meeting Buhari and advising him on issues, he answered:

“Yes, I do visit him to greet him. I do give him advice, but if he asked…I advise him.

“But I don’t go there on my own and insist I must do this or that.No.You don’t do that to the government.”

Commenting on the clamor for power shift, he said its high time the country unite and go for the most competent.

“It is better for this country to be one…it should be for the most competent and not for someone who comes from somewhere,” he said.