Senator: No plan to reverse privatisation of power sector 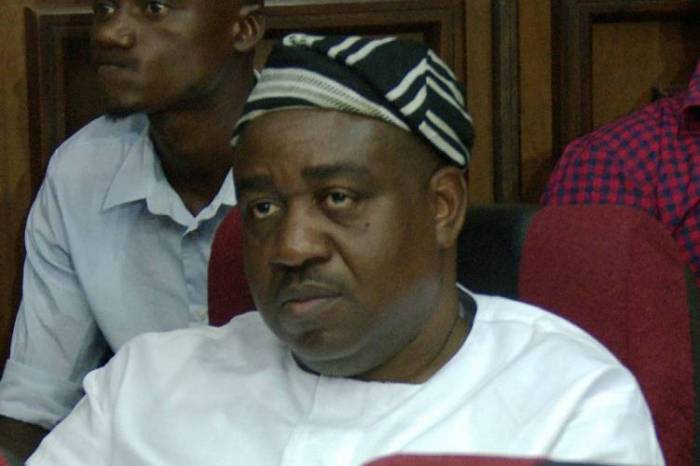 The Senate has no plans to reverse the privatisation of the power sector, Gabriel Suswam, the Chairman Senate Committee on Power has said.

Speaking in Abuja during the committee’s oversight visit to some government structures being occupied by the Abuja Electricity Distribution Company (AEDC), Mr Suswam said the Senate is not pushing for the reversal of privatisation of the sector as that will affect the economy and create issues of trust in the international community.

“There are teething problems and those problems will not be reason for the review of the privatisation that was done and people have bought.

“All we can do is to try to make sure there is enhanced performance in the sector to create efficiency but unfortunately, the process itself started on a faulty note.

“Some of the parameters used were a bit faulty so the sector has been faced with problems that ordinarily would have been avoidable.

“So what we are trying to do in the National Assembly is to identify the core challenges so that we can help the executive in addressing them,” he said.

Mr Suswan said that the duty of the National Assembly was to oversight the activities of the other arms of government.

“This is why we are here today, to see what we have been told by the Nigeria Electricity Liability Management Company (NELMCO),” he said.

He said NELMCO told the committee that they handed over some assets to AEDC when the company was incorporated and the committee needed to be sure it was true.

“ So here is the assets of government and it is being occupied by AEDC which is a private company and we are wondering why they are occupying government property,

“The managing director has told us they are supposed to be paying rent but because the property has been advertised for sale, they also have the right of first refusal.

The Managing Director of AEDC, Ernest Mupwaya, said the committee was touring the assets that belonged to NELMCO.

Mr Mupwaya said that AEDC was occupying two of the assets, adding they are interested in buying them.

“Though we are owing NELMCO some rent but we are already in discussion to settle the rent,” he said.

“We are in talks with NELMCO and as part of showing seriousness. We intend to buy the place.”

Also speaking, NELMCO Managing Director, Adebayo Fagbemi, said the company had advertised the procurement of the two assets since 2018, adding that the process was almost completed.

Mr Fagbemi explained that according to the Procurement Act, the assets were being sold out in phases because it had to offload as at the time of best value.

He said the process of procurement was cumbersome as everything could not be put in the market at the same time, adding that the government had to get the value at the current period.

“The first phase of assets we are bringing for sale is 52, there is another second batch of 58 and the third batch we are working on now is 106,” he said.