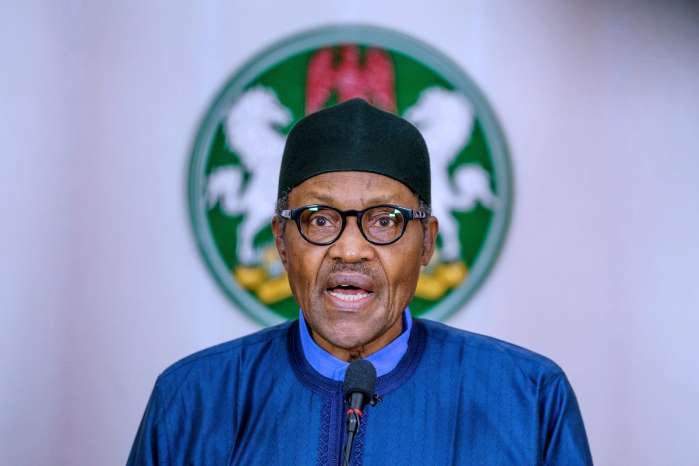 The Federal Government says it will recruit 1,000 itinerant, unskilled workers in each of the 774 Local Government Areas (LGA), in the country from October to December for roads rehabilitation, construction, sanitation, among others.

Mr Festus Keyamo, Minister of State for Labour and Employment, said this during the inauguration of the States’ Selection Committees for the Extended Special Public Works Programme on Monday in Abuja.

Keyamo said that the programme was approved by President Muhammadu Buhari and aimed principally at recruiting 774,000 itinerant and unskilled Nigerians.

According to him, the 1,000 persons that the committee will recruit per LGA will be engaged by the Federal Government between October and December this year.

“This is for the workers to carry out public works that are peculiar to each Local Government Area.

“They would be engaged in roads rehabilitation and social housing construction, urban and rural sanitation, health extension and other critical services.

“Depending on how successful the programme is or how buoyant the Federal Government’s purse is, this programme may either be extended or repeated every year.

“There are also various suggestions on some exit strategies for this programme, one of which is to move these workers to some agriculture projects, but nothing is concrete yet,’’ he said.

The minister, therefore, charged members of the committees to ensure that the task was taken seriously and with patriotism.

Keyamo added that the programme could rightly be described as one of President Buhari’s many star programmes for the lowly, weak and vulnerable people in the society.

“We are already running out of time on the execution of this programme. This is because a lot have to be done before the various works begin in October.

“After the selection of those to be engaged, they still have to be captured by some selected banks,’’ he said.

“This is because Mr President has directed that everyone must be paid through their BVNs to eliminate fraud in the programme. With this measure, no single person can be paid twice,’’ he explained.

He, therefore, directed all States’ Selection Committees to within three weeks complete the selection processes and return names of those selected for further processing by the banks.

“We are hereby releasing immediately all names and phone numbers of every member of the various committees in the entire country for easy access by Nigerians to make case for their inclusion.

“Members of the committee, in turn will also reach out to various sectors of their different states to recruit eligible Nigerians.

“The finer details of how these would be done will be communicate to the committees through their various Chairmen and Secretaries.

“These would be ready in the next few days in the form of guidelines for the Operation of the States’ Selection Committees,’’ he said.

The minister also directed that all meetings by the committees should be done in the various states’ offices of the National Directorate of Employment (NDE), or at neutral venues to avoid undue influence.

Keyamo urged the committees to adhere to the guidelines given to them as they were bound to achieve the targets set by the President to reach 774,000 Nigerians who are largely indigent workers.

He, however, added that the Federal Government would not hesitate to replace any committee member who failed to adhere strictly to the guidelines given or whose actions were not in line with the programmes objectives.

Mr Afolabi Joseph, who responded on behalf of the committees, commended President Buhari for the opportunity given to them to serve on the laudable initiative.

“We believe that it is an opportunity to impact the lives of a lot of Nigerians and we believe the programme will be successful with our support.

“We will also ensure that all guidelines that will be released soon will be followed accordingly, for us to deliver in line with the expectations of the minister,’’ he said.

Newsmen recalls that an Inter-Ministerial Committee on the Extended Special Public Works Programme, headed by the Director-General of the National Directorate of Employment (NDE), was inaugurated on April 29.

The Inter-Ministerial Committee, drawn from eight ministries, was to recommend on ways and means of executing the programme.

It was from the recommendations of the inter-ministerial committee that the States’ Selection Committees emerged.

The States’ Selection Committees was saddled with the responsibility of identifying the public works to be executed in each LGA in the states and also to identify and recruit those to be engaged under the programme.