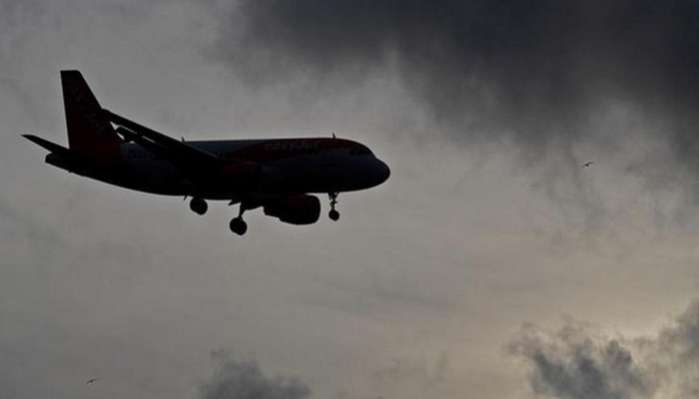 Managing Director, Federal Airports Authority of Nigeria, FAAN, Captain Rabiu Yadudu, weekend said the agency will implement flight spacing at all its airports as no two flights will be allowed to depart at the same time.

Yadudu explained that the new flight spacing method is to maintain safety due to the current Covid-19 pandemic in the country. He also said the new method will not disrupt any of the airline’s schedules, but to ensure total safety of passengers.

According to him, FAAN had informed the Nigerian Civil Aviation Authority, NCAA, of its plan, which he said would restrict multiple departures of flights from the same terminal at the same time.

Captain Yadudu said: “We have already told NCAA that we are going to space the flights. No two airlines will depart at the same time from our airports. The spacing is not to make things difficult for the operators, but to protect their staff and other users of our airports”.

“It is not going to be unnecessary spacing. Like I told them, it is not a slot, but just spacing of flights.”

On the inadequate space at the General Aviation Terminal of the Murtala Muhammed Airport (MMA), Lagos, Yadudu revealed that plans were on to increase its capacity by about 200 per cent with the construction of fabricated materials within the facility and this would be ready very soon.

“At GAT, we have also erected a large canopy for people to stay in case of rain. We also have sanitizers and equipment to test their temperature at the airport and others in the country. Our tap water has sensors to minimize touch.

“We are discussing with some companies to enlarge the GAT with fabricated materials because we don’t have time for concrete work, which may take another five months to complete. The expansion of the GAT will lead to 200 per cent in the hall capacity.”

He also revealed that about 85 to 90 per cent of the agency’s staff had been trained by World Health Organisation (W/H.O) on operational and response time on Covid-19 pandemic, including 100 per cent of its staff at Owerri Airport.

The FAAN boss further said that the management followed to the letter all the protocols on Covid-19 pandemic and advisory circular from NCAA, adding that the agency increased its performance by increasing the requirements.

He said: “No airport in Nigeria has 100 per cent of its staff trained by W.H.O and Port Health on Covid-19 pandemic, but we achieved that with Owerri Airport. All our staff at Owerri airport are trained 100 per cent with certificates issues. Overall, about 85 to 90 per cent of our staff have been trained and we want to achieve 100 per cent training for all”.

Captain Yadudu also disclosed that FAAN was installing transparent shields in front all airline counters operating from its terminal in a bid to minimise physical contacts, adding that wearing of face masks and other protocols by Nigeria Centre for Disease Control (NCDC) would be made compulsory.