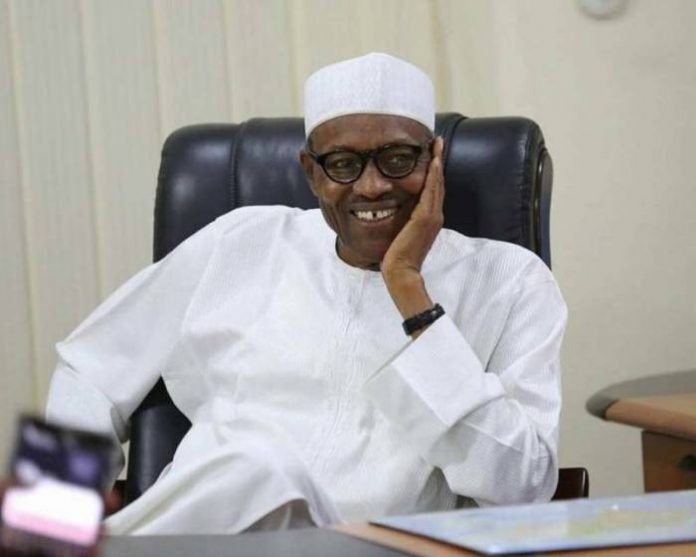 Nearly all men can stand adversity, Robert Green says, but if you want to test a man’s character, give him power. This, is why I’m a firm believer in – actions speak louder than words!

PMB, even though, some intellectuals, say the ‘P’ which stands as ‘President’ should be removed, for, he’s no longer one, once admitted that he stole some lines from Obama’s 2008 victory speech which were inserted into a speech he gave at the official launch of Nigeria’s “Change Begins With Me” campaign. It shamed, we first accepted it was his. It kills and eats us alive and gets under our skin, to now see that, he was talking in the negative. If he had said, “Negative Change Begins With Me” in an ironic twist, he wouldn’t have been accused of stealing from Obama’s. And, we would have comprehended it wasn’t the cruel irony, by now!

Another intellectual property theft was, MB(to show my acceptance of removing the undeserved ‘P’), assured us (Nigerians) that his administration would decisively tackle the country’s pressing problems in his 2015 inauguration speech, by yet again, stealing the famous, “I belong to EVERYBODY and I belong to NOBODY” quote from the late Charles de Gaulle of France, who was the 18th President of France from 1958, a position he held until his resignation in 1969. His memory continues to influence French politics.

If MB had said, “I Belong to Nobody”, plainly, he wouldn’t have been indicted in the ‘court of shameless plagiarists and idle good-for-nothing’! Because, everyone has seen the comprehensible meaning of “I Belong to Nobody”, with a few minor exceptions of the morons – I’m sorry I wasn’t raised that way, just the situation! The “NOBODY” has transformed those who are fully determined and left their comfort zone to help the country, are being demoralized every second of their sojourn in Nigeria; we now have the “Brain Drain Organization”, because of “NOBODY”!

When I was in 400 level at BUK, doing Business Administration, we were told how paramount importance it’s for a manager or a leader to have two blueprints. The first one provides the overall of what success looks like, how to get there, what to do when you get there, and the tools and techniques needed to get there. When you give identical twin sisters the same make-up and ask them to wear it, they may not look identical in appearance, that’s what the second blueprint signifies. It is what one does to produce expected or planned results after getting there. It is the daunting one, but what the leaders need the most!