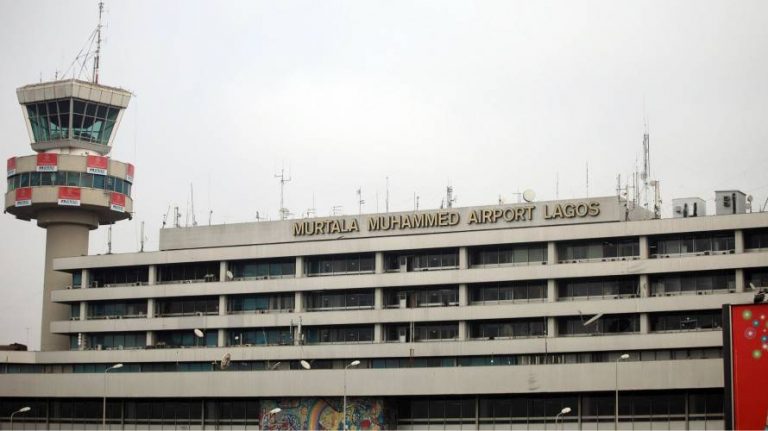 The Federal Airports Authority of Nigeria (FAAN) has said it has put in place arrangements on passenger facilitation, ahead of resumption of flights.

The General Manager Corporate Affairs of FAAN, Henrietta Yakubu, stated this while speaking at an aviation webinar organised by Women in Aviation (WIA) Nigeria with the theme: “Aviation: The New Norm in the post COVID-19.”

Yakubu warned passengers to expect delays and long hours of checks and re-checks from when they arrive the airport until they depart.

She said noted escorts of VIPs would no longer be allowed to follow their principals into the terminal.

“We are going to expect flight delays, flights will experience delays from checks and re-checks. If you are travelling, I will expect a potential traveler to leave home hours before his flight. Why do I say this?

“Because there is going to be a lot of checks in the front of the terminal we have been told that some may activities and procedures will take place in front of the terminal. So air travelers are expected to leave home very early so that they can get to the airport on time,” Yakubu said.