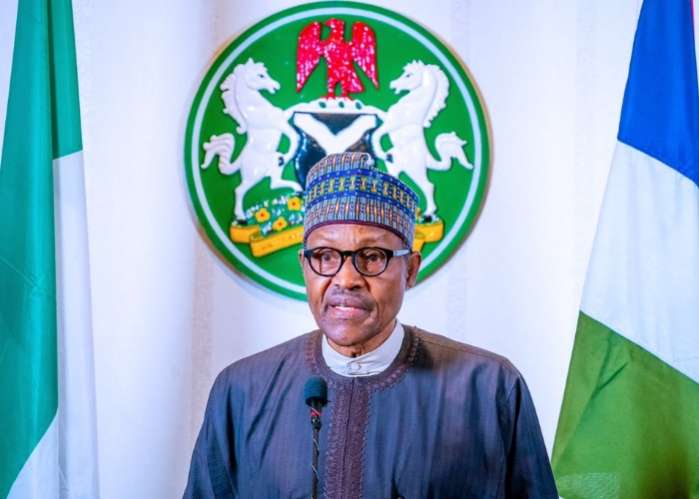 Adegboruwa said this in a statement while reacting to the President’s restriction of movement in Lagos and Ogun States as well as Abuja.

Buhari had in a broadcast on Sunday restricted movement in a bid to curb the spread of COVID-19.

“We are running a constitutional democracy and it is illegal for the President to take over the affairs of any state of the federation without the express consent of the people of that state through their elected representatives.

“It is only the governor of the state through the House of Assembly of the state that can make any declaration concerning the people of that state. Little wonder that the President could not cite any law that he relied upon for his declaration.”

Adegboruwa, who stated that he supports measures put in place to curb the virus, said the law must be respected.

He, therefore, called on the President to do the right thing.

The senior advocate also called on Buhari to put measures in place to assuage the financial consequences of the restriction.

The lawyer added, “I support every measure taken to contain the Coronavirus pandemic but such must be in accordance with the law. If we allow this to stay, then tomorrow the President may just impose a total restriction on all States of the Federation for whatever reason.

“I humbly urge the President to reverse the restrictions and work with the States concerned in accordance with the laws of our land.

“Also, there must be measures put in place to address the financial consequences of the proposed shutdown, especially for small scale businesses, those who depend on daily earnings and the needy and vulnerable members of the societies to be affected.”