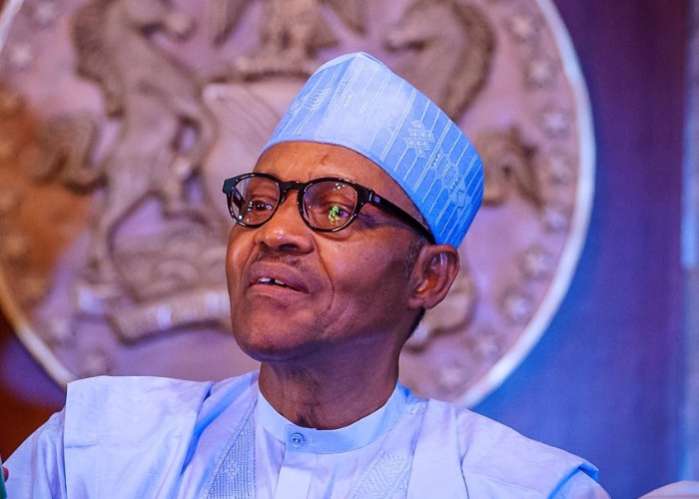 Nigeria has finally suspended all international flights into the country shortly after confirmed cases of coronavirus almost doubled on Saturday.

The nation’s two main airports in Abuja and Lagos will be shut from Monday as measures to stem the spread of the deadly virus, the country’s civil aviation regulator, NCAA, announced in a statement Saturday.

The airports, which joins three others in Enugu, Kano and Port Harcourt that were also placed on lockdown, will be shuttered for at least one month, the Director-General of the Nigerian Civil Aviation Authority, Musa Nuhu said.

The closure comes as Nigeria’s number of confirmed coronavirus cases rose on Saturday from 12 to 22, three of them in Abuja, the capital’s first positive identifications and seven from Lagos, the worst-hit city.

Mr Nuhu said the closure would last through April 23, adding that emergency and essential flights could be operated from any of the airports within the period.

He, however, noted that domestic flight operations would continue normally in all airports in the country.

“Henceforth, all airports in Nigeria are closed to all incoming international flights with the exception of emergency and essential flights.

“Domestic flights will continue normal operations at all airports.”

Prior to the complete ban on international flights, Nigeria has been shuffling with plans to constrict in-bound and out-bound movements in a bid to keep it’s almost 200 million population safe from the ravaging Covid19.

Authorities had on Wednesday announced the ban on entry into the country for travelers from 13 countries with more than 1,000 cases including the US and UK.

Schools and public gatherings have also been shut and restricted to the barest minimum.

The index case has been declared negative by the Lagos State Government after treatment.