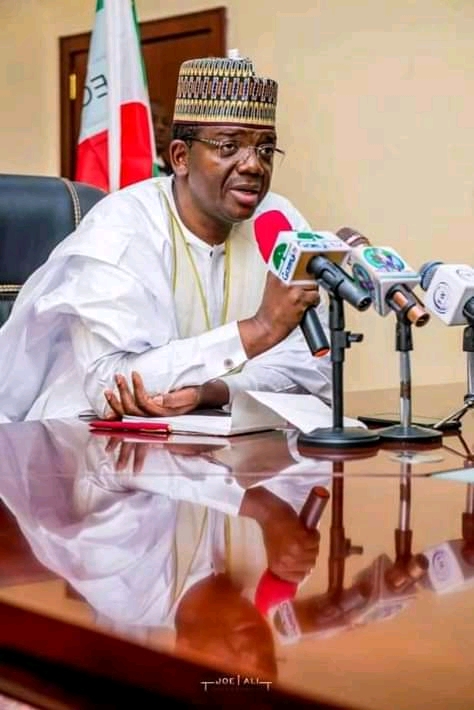 His Excellency Zamfara State Executive Governor Hon Dr. Bello Mohammed (Matawallen Maradun)has assured the newly appointed commissioners in the state that he will meet regularly with them to ensure that all decisions are collectively taken by the highest ruling body of the state.

Matawalle made this statement today at the inaugural meeting of the cabinet which came into being about two weeks ago.

While congratulating the new commissioners on their appointment, governor Matawalle drew their attention to the fact that they were carefully selected from their respective communities and local government areas owing to their track records of their experiences in public and private service urging them to bring such experiences to bear in the discharge of their new responsibilities without fear or favour but in an effort to move the state to greatness.

He said all the projects and programmes to be implemented will be emanating from the ministries and expressed the hope that the desired objectives will be achieved.

He urged them to abide by their oath of office in maintaining utmost confidentiality in matters of the executive council in line with the public interest in order to prepare for the task ahead promising that a special retreat will soon be organized for them.