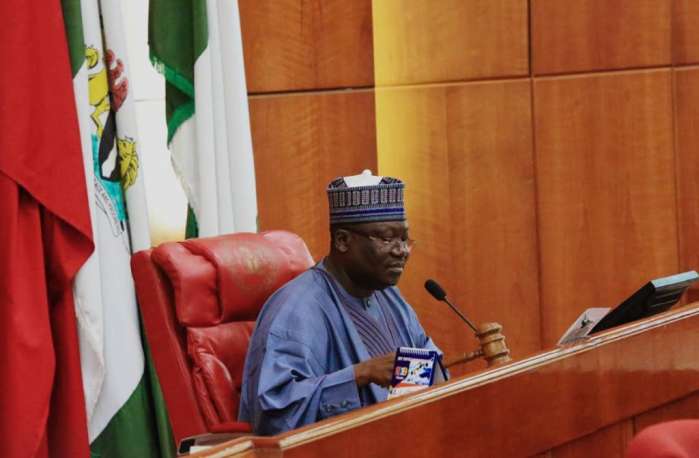 The Senate on Tuesday rejected a suggestion from Senator Francis Fadahunsi for a five-year temporary ban on the importation of generators in order to hasten the solution to the energy crisis in Nigeria.

Fadahunsi had during a debate on the motion sponsored by Senator Chukwuka Utazi, on the need to address Nigeria’s power problems, urged the Senate to include in its prayers, the ban on importation of generators for five years but his colleagues shut down his suggestions.

The prayer was shut down by senators when the Senate President, Ahmad Lawan subjected it to a voice vote.

The Senate however, mandated its Committee on Power to investigate the activities of power generating and distribution companies with a view to unravelling the causes of unsteady power supply in Nigeria.