GOVERNOR BELLO MATAWALLE FECILITATES WITH MUSLIM UMMAH ON THE OCCASION OF EID-EL-MAULUD CELEBRATION. 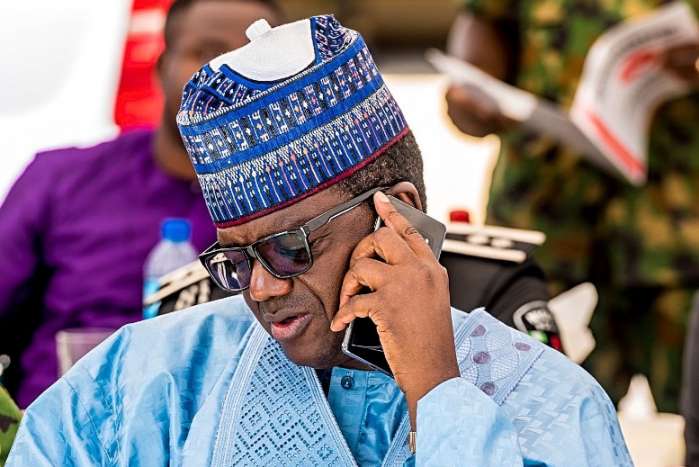 Governor Matawalle said Eid-El-Maulud which is the celebration period of the most respected and most cherished Prophet Muhammad Sallallahu Alaihi Wasallam urged Muslim faithful to continue to live according to the exemplary characters of the noble Prophet Muhammad SAW of sincerity, Justice, honesty, peace and love to all mankind irrespective of other people’s belief which is expected of every Muslim.

He added that Maulud period should serve as time of resolving crisis and imbibe the spirit of tolerance and forgiveness as preached by the prophet Muhammad SAW in all his sermons.

Matawalle also charged Muslims in the state to use the period and offer special prayers for the sustaince of the peace currently being enjoyed by the people of the State as a result of the peace and dialogue initiated by his administration and return of peace in the entire country with Governments at levels making frantic efforts to end the Security challenges facing the country.

Governor Matawalle further assured of his administration’s determination to improve the living standards of the citizens in the state through new innovations and policies that will impact positively on the people of the State.