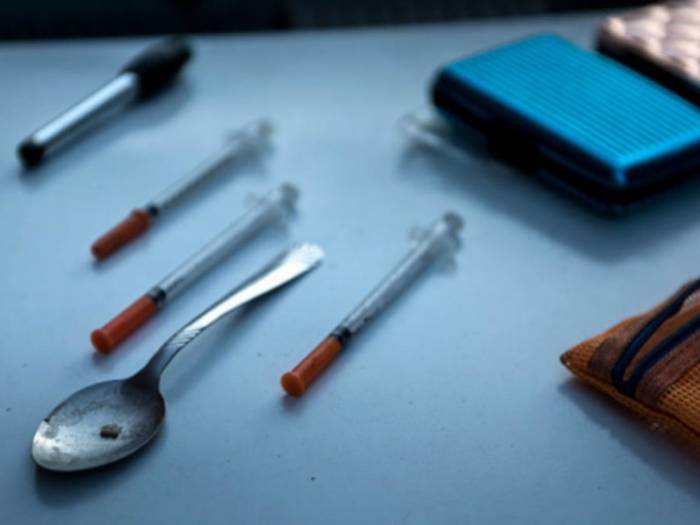 The Women Friendly Initiative (WFI), a non-governmental organisation (NGO) has called for alternative means to prevent drug abuse among youths in the country.

Speaking at a one-day sensitisation workshop on drug abuse prevention, treatment and care for law enforcement officials and media personnel in Kuje, yesterday, the chief executive officer of the initiative, Dr. Francis Eremutha, urged government to set up more rehabilitation and training centres for the victims.

He said the problem of drug abuse should be seen beyond just arresting the suspects, urging stakeholders to be concerned with issues of rehabilitation and aftercare for victims.

He also emphasised the need for relevant stakeholders to provide avenues for constant reorientation of people on the dangers of drug abuse and how to address the disorders that often accompany use.

He urged security agencies and the media to assist in sensitizing Nigerians, especially the young minds to desist from experimenting with drugs, while identifying security personnel as critical stakeholders saddled with the responsibility of assisting in the fight against drug abuse.

He said drug abuse should not be seen as the concern of the agency alone, noting that it was a collective responsibility of every individual to assist in addressing the challenge.