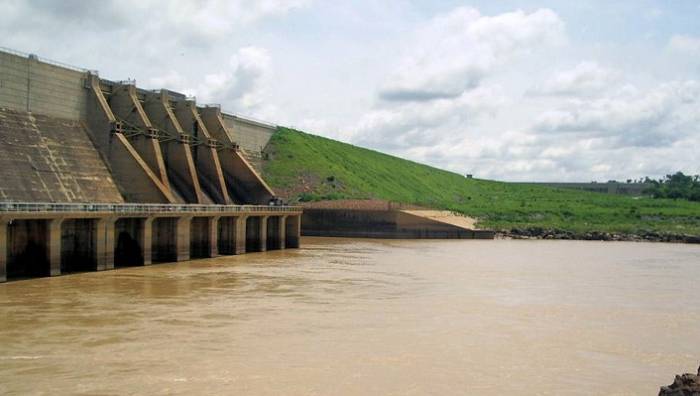 Engr. Lemu, who disclosed this on the sideline of the 14th WAPP General Assembly in Abuja, the Nigeria’s capital said the firm would earn foreign exchange for the nation through the sale of power to neighbouring African countries.

According to him, “MESL is strategically placed and located. Globally, such power utilities are privately owned and that was why government privatized the power sector to inject the needed efficiency.

“So it is paramount that we attract investment which can come from private investors.

“For Mainstream, we are located on the River Niger and there is need to ensure that the countries upstream of Nigeria do not dam the river. We also generate cheap electricity so we are strategically placed to be involved in the electricity market in West Africa.

“We are expanding Kainji by 240MW to be able to sell power to West African region to earn foreign exchange for Nigeria. By that, we will attract other investors to develop the other hydro schemes.”