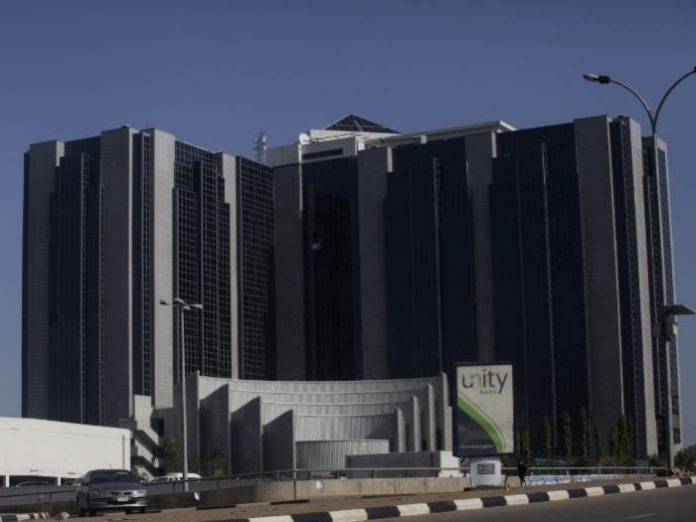 The Central Bank of Nigeria (CBN) is looking at injecting N100 billion as its intervention in the cotton, textile and garment (CTG) value chain.

So far the apex has disbursed about N50 billion to the cotton and ginning components of the intervention.

These disclosures were made by the CBN Governor Mr. Godwin Emefiele after the signing of the Memorandum of Understanding between: National Cotton Association of Nigeria (NACOTAN) and Ginning Companies and Nigerian Textile Manufacturers Association and Armed Forces of Nigeria, Nigeria Police, Paramilitary Institutions & National Youth Service Corps in Abuja on Tuesday.

The CBN governor noted that the money is not the main concern but the desire to take control of the cotton, textile and garment industry by local player and reviving the sector with its attendant job creation benefits.

Giving greater insight, Emefiele stated that “approval to a tune of N19.18billion “has been granted to finance nine (9) ginneries with a view to retooling their processing plants, while providing them with improved access to finance at single digit interest rate.”

The same support he said will be extended to the textile and garment firms.

He added that the apex bank has invested heavily in local textile and garment factories “to retool and produce assorted uniforms for our uniformed services that meet international standards.”

According to him, “the CBN is improving the linkage between cotton farmers and ginneries, by ensuring that ginneries are able to off-take the high-quality cotton produced by cotton farmers.”

Mr. Emefiele also vowed to work with the security agencies, to ensure that the finished uniformed for service personnel and the wastes generated “are treated as currency.”

Godwin Emefiele said they will initiate the “highest level of security until they are delivered to the right clients or disposed accordingly.”

Emefiele noted that “production of uniform wears especially for the armed forces calls for high level security concerns in handling, transportation and storage.”

This he added “is to help sustain their operations and improve their production capacity.”

The CBN governor lamented that “smuggling of textiles goods alone is estimated to have cost the nation an import bill of over $4.0billion annually on textiles and apparel.”

This he said “led to a situation where most of the textile factories, all stopped operations and the workforce in Nigeria’s textile industry stands at less than 20,000 people today from about 2 million in the boom years.”

He was concerned that a large proportion of our clothing materials are imported from Asia and countries in Europe. But going forward, he said “there will be dedicated and carefully planned actions that are holistic and will encompass every node of the CTG value chain.”

The government the CBN Governor said has also constituted a Textile Revival Implementation Committee (TRIC) which includes the CBN, Federal Ministries of Agriculture and Rural Development; Water Resources; Industry, Trade and Investment; and the Governments of Kano, Kaduna, Katsina, Gombe and Zamfara States. “This Committee is driving the initiative to achieve self-sufficiency in cotton production and textile materials within a span of 3 years.”

Speaking on behalf of the military, the Chief of Air Staff, Air Marshal Sadique Abubakar pledged the support of the military to the spirit and letter of the MoU. Minister of Interior, Mr. Rauf Aregbesola urged Nigerians to support the CBN’s current efforts to stabilize the naira and put the economy on the path of growth.