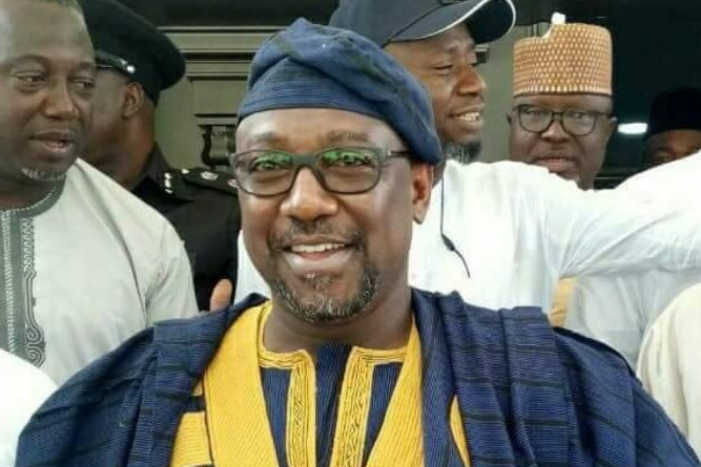 The Governor of Niger State, Abubakar Bello, has signed an Executive Order restricting the movement of articulated vehicles across the state.

Briefing newsmen in Minna on Saturday, the Solicitor General and Permanent Secretary, Ministry of Justice, Adamu Mohammed, explained that the order known as ‘Trailers, Tankers and other Heavy motor vehicles Order no.2, 2019’, has since come into effect.

Mohammed said that the new order has repealed the old one and regulates the movement of heavy-duty vehicles and trucks to the hours of 10:00 p.m. to 6:00 a.m. daily.

He further stated that no trailer, tanker or any other vehicle loaded with inflammable and combustible products is allowed to park within residential areas.

Permanent Secretary warned that failure to abide by the new order will attract punishment as the order has some penal provisions to be applied to those who flout it.

The Order stated, “Any person who drives a trailer or other heavy-duty vehicle and abandons or fails to remove the said vehicle within a reasonable time and obstruct the normal flow of traffic has committed an offence and shall be liable on conviction to serve a term of not less than six months imprisonment and a fine of N500,000.

“If the relevant state agencies have to tow away the vehicle, the owner shall pay and defray all towing expenses and for each day that the vehicle remains unclaimed, he shall pay demurrage of N50,000, and if unclaimed for 30 days, the said vehicle will be forfeited to the government.

“Any person who harasses, threatens, insults, intimidates, obstructs, assaults, batters or disobeys any officer of the state or a security personnel in the course of enforcing this order, has committed an offence and shall upon conviction be liable to a term of imprisonment of not less than six months and a fine of N500,000.”

Mohammed said a Magistrate Court of any grade shall have the power to summarily try the offences.

He, however, pointed out that such vehicles discharging within Minna or en route to Kebbi State and vehicles carrying perishable goods for the purpose of offloading within Minna metropolis were allowed to move between 11:00 a.m. to 3:00 p.m. daily.